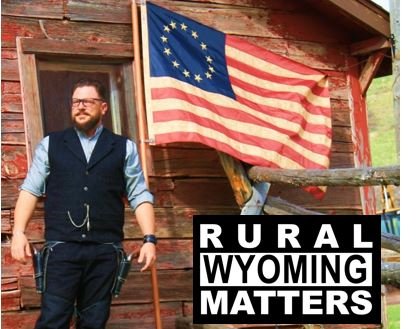 
Trump-hater Liz Cheney, the daughter of former Vice President Dick Cheney, serves as the Republican House Conference Chair – the third highest Republican position in the House.  It is a shock that she ever was named to that position and rumored that she was put there by former Speaker Paul Ryan to continue the Deep State Republicans’ harassment of President Trump.
Last week Liz Cheney voted to impeach President Trump, without due process, on bogus charges, based on lies that he started a riot at the Capitol on January 6th. Liz announced her decision on House Conference Chair stationary.

This past Saturday during a meeting of the Central Committee of the Carbon County Republican Party in Wyoming, Joey Correnti IV, presented, and the Carbon County Republican Party Central Committee unanimously passed, the attached resolution of censure of Representative Cheney.
To his knowledge, this is the first formal action taken anywhere in the nation, by any committee of the Republican Party, against any of the U.S. Representatives who supported the impeachment of President Trump.

We all appreciate your ongoing interest in and support of Wyoming and the conservative cause.
JOEY CORRENTI IV

CHAIRMAN, CARBON COUNTYWYOMING REPUBLICAN PARTY
Here is a copy of the resolution. 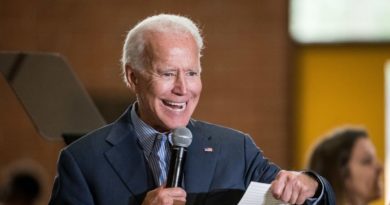 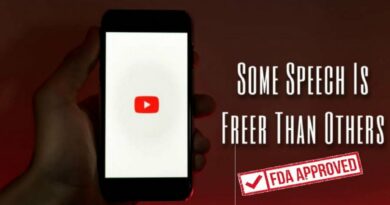 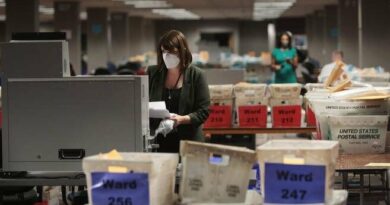 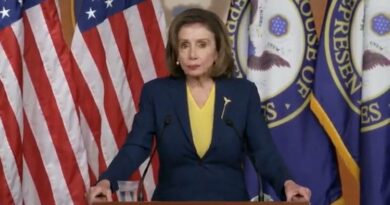