https://apnews.com/article/joe-biden-climate-climate-change-paris-emmanuel-macron-2451e1abc0e486b3055b639878b5181c
BERLIN (AP) — World leaders breathed an audible sigh of relief that the United States under President Joe Biden is rejoining the global effort to curb climate change, a cause that his predecessor had shunned.
British Prime Minister Boris Johnson and French President Emmanuel Macron were among those welcoming Biden’s decision to rejoin the Paris climate accord, reversing a key Trump policy in the first hours of his presidency Wednesday.
“Rejoining the Paris Agreement is hugely positive news,” Johnson wrote on Twitter. Britain, which is hosting this year’s U.N. climate summit, looked forward to working with the Biden administration on the issue, he said.
Macron likewise tweeted his joy at the U.S. rejoining the Paris pact, saying that with Biden, “we will be stronger to face the challenges of our time. Stronger to build our future. Stronger to protect our planet.”
The accord, forged in the French capital in 2015, commits countries to put forward plans for reducing their emissions of greenhouse gases such as carbon dioxide, which is released from burning fossil fuels.
Former President Donald Trump had questioned the scientific warnings about man-made global warming, at times accusing other countries of using the Paris accord as a club to hurt the U.S.
By contrast, Biden put the fight against climate change at the center of his presidential campaign and on Wednesday immediately launched a series of climate-friendly efforts to bring Washington back in step with the rest of the world on the issue.
“A cry for survival comes from the planet itself,” Biden said in his inaugural address. “A cry that can’t be any more desperate or any more clear now.”
Experts say any international efforts to keep global warming well below 2 degrees Celsius (3.6 Fahrenheit), ideally 1.5C (2.7F), as agreed in the Paris accord would struggle without the contribution of U.S., which is the world’s second biggest carbon emitter. 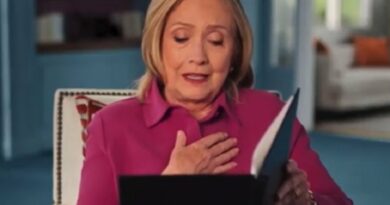 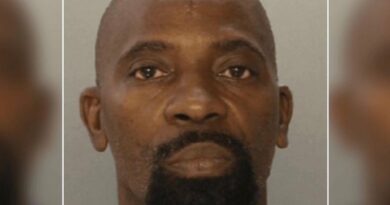 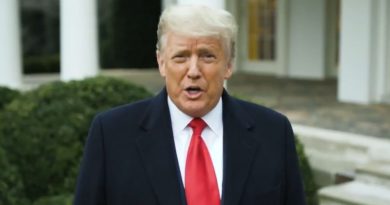 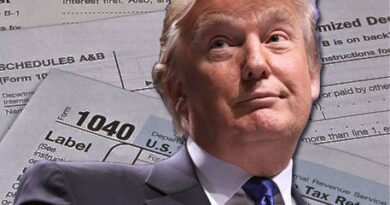