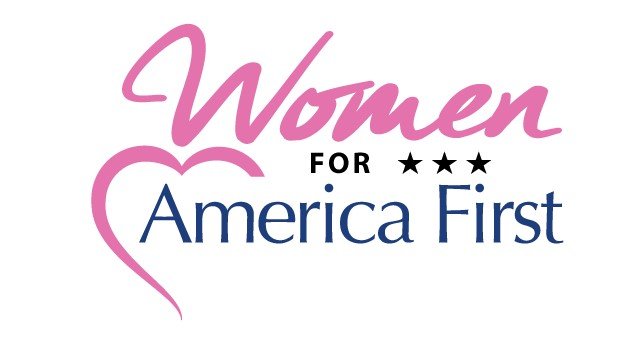 
We all know that Rolling Stone is a left-wing rag that has a reputation for publishing fake news, but recently they have waged war against one of the leading organizations out in front of the MAGA movement, Women for America First.
They appear to be on a mission of destroying the organization, along with the leaders, mother/daughter duo, Amy and Kylie Jane Kremer.
Recently we reported about a false Rolling Stone story regarding the Kremers and burner phones.

EVIL: Fake News Is Running Garbage Report that Jan. 6 Organizers Had Burner Phones and Spoke with Trump Family That Day — But These Were Ellipse Rally Organizers Who Had NOTHING TO DO with Capitol Hill Protests

It is one thing to write embellished and trumped-up stories about champagne and charcuterie but writing about the use of burner phones to communicate with the Trump family takes it to another level entirely.
It seems that old habits die hard for Rolling Stone, but the Kremers and Women for America First are fighting back.

Last week, the magazine was served with a “Cease and Desist, Request for Retraction and Evidence Preservation Notice” by the Dhillon Law Group, representing Amy and Kylie Jane Kremer, along with Women for America First.
The letter states, “concerning the false and defamatory statements published by Rolling Stone on November 23, 2021, in the article titled, ‘Jan. 6 Organizers Used Anonymous Burner Phones to Communicate with White House and Trump Family, Sources Say.’”
In the Kremer’s letter, they demand a retraction for the defamatory statements published by Rolling Stone. They also demand the preservation of records, which could be used in future litigation.
Rolling Stone is no stranger to writing defamatory articles: They had three separate settlements over their 2014 article “A Rape on Campus.”
Now, let’s see what RS Magazine does next in regards to their bogus burner phone story.

Amy Kremer is co-founder and Chairwoman of the non-profit Women for America First. Her daughter Kylie Jane Kremer is Executive Director of the non-profit organization.
Women for America First is the group that hosted the Save America Rally at the White House Ellipse on January 6, 2021.  They also hosted the March for Trump / Stop the Steal rallies on Nov. 14th and Dec. 12th of last year, along with a coast-to-coast March for Trump bus tour that ended in DC on January 6th
Both Amy and Kylie have been subpoenaed by the January 6th Select Committee. Women for America First and the Kremers have set up a legal defense fund to help with the legal costs associated with fighting this big government abuse of power and overreach.
If you would like to contribute in an effort to help Women for America First fight back against the January 6th Select Committee and the damaging fake news media, you can contribute to their legal fund HERE. 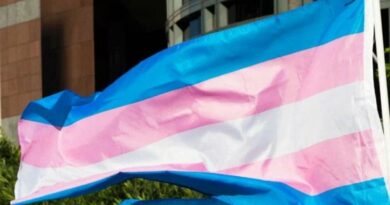 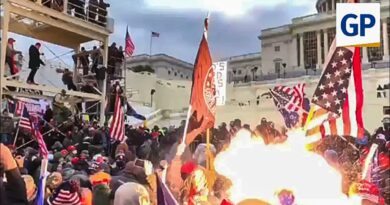 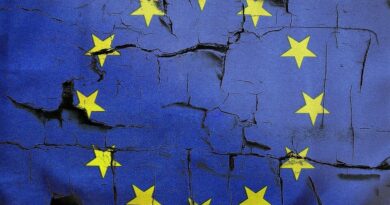