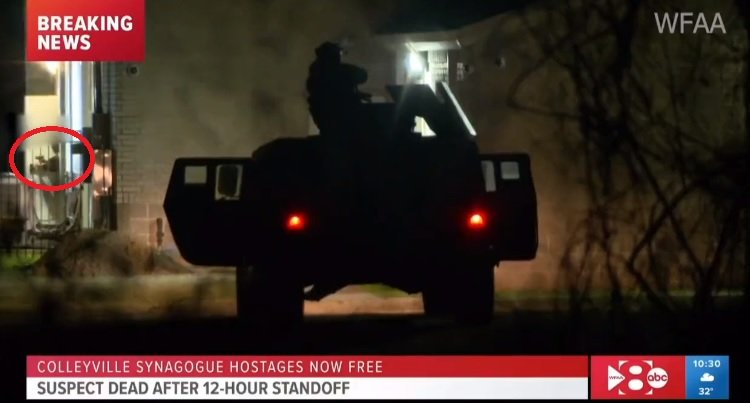 
Let me make it clear up front that I have no problem with killing a terrorist. But the death of Malik Akram, who had been holding four  hostages at a synagogue north of Dallas, does not make  sense. The FBI Hostage Rescue Team  did not  follow the standard operating procedure for conducting an assault.
I have more than 35 years experience with counter-terrorism and police training. I was the Deputy Director  of the Anti-Terrorism Assistance Training Program when I  was at the Department of State. There is a checklist that  SWAT teams follow in  evaluating a threat and deciding on a course of action.

When you have a hostage incident the prime  objective is to end the situation peacefully with no harm to the hostages. If  the  hostage  taker  escalates the threat to the hostages or  begins  to physically harm them,  that should  trigger an assault. But if the hostages escape and are no longer in jeopardy and there are no other civilians at risk, there is no need to put the lives of SWAT officers in danger by conducting an  armed assault. Anytime you are firing automatic weapons and using flash bang grenades in a confined space, the good guys can be wounded or killed. Using force is a last resort when all other options are closed.
The movie Joe Hoft posted this morning of the immediate moments before the assault was launched shows the hostages running from the building. You also see the failed hostage taker  poke his head out the door with  a pistol  in his  hand. Malik Akram was now alone in the synagogue. There was no need to kill him and put the lives of the  HRT at risk.

The FBI needs to do some explaining. 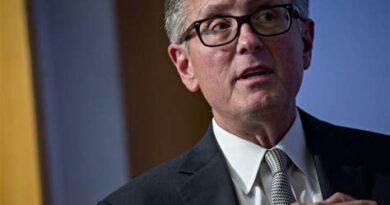 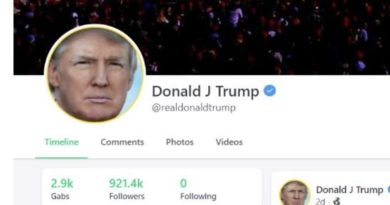