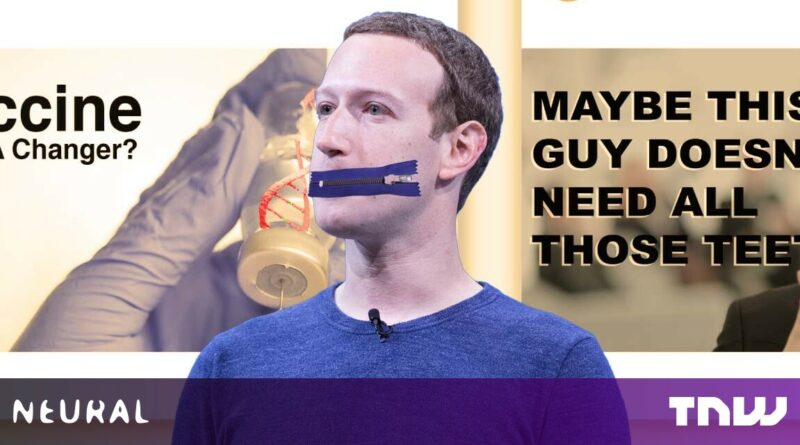 Welcome to “Codifying Humanity.” A new Neural series that analyzes the machine learning world’s attempts at creating human-level AI. Previous entries include Can humor be reduced to an algorithm? and Why robots should fear death as much as we do.

It’s called the “Meta AI Few-Shot Learner,” presumably because the person who names stuff at Meta was on vacation when it was time to come up with a title. It doesn’t even work as an acronym. MAIFSL? Nah.

Content moderation is hard. Humans don’t get along. Whether we’re talking about the wide-open worlds of Facebook and Twitter, tiny targeted communities such as knitting forums, or just about any site with a comments section, if you give humans a modicum of anonymity and a platform, they’re going to be shitty to each other. It never fails.

The problem is simple. Content that crosses the line – whatever a given platform’s definition of that may be – needs to be curated. But finding a solution is incredibly difficult.

Even platforms boasting a lack of censorship and complete respect for the right to free speech need to have some form of content moderation. We don’t want child and animal abuse videos circulating unchecked or mass murderers using social media platforms to stream their crimes.

A couple of decades ago the answer was simple. Online communities appointed human moderators to oversee forums. The more users a site had, the more human moderators it needed to keep the discourse civil.

That leaves social media companies with two choices: either limit the number of users to an amount that can be monitored by human moderators, or invent a way to automate content moderation.

Big tech chose “none of the above.” All of the popular social media platforms have grown far too large for human moderation to have much of an impact, and there is currently no artificial intelligence system robust enough to function with even a fraction of the efficacy of a human moderator.

In other words: AI sucks at content moderation. And there’s no reason to believe that’s going to change until it achieves human-level performance in language and social understanding.

That’s not what’s happening with this new system. It will still fail to moderate the vast majority of user content on the platform. It’ll just fail more efficiently.

Meta’s new AI is a few-shot learner. That means it’s a small, easy to train model that can be modified and updated quicker than larger, slower models.

The research is fascinating and the team’s ability to get AI to do so much with such little data is incredible. But the assertion that this “signals a shift toward more intelligent, generalized AI systems,” is laughable at best.

It’s also ironic. The term “artificial general intelligence” (AGI) is used to describe an AI capable of performing any feat that a human could, given the same access. And, while that’s arguably what it would take for AI to successfully moderate content at the scale of social media, it’s clear that making a language model a bit more efficient isn’t the same thing as solving AGI. 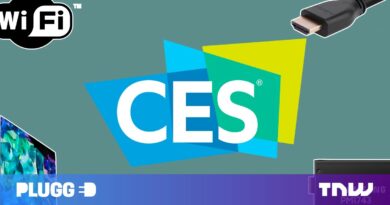 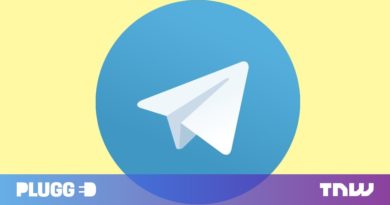 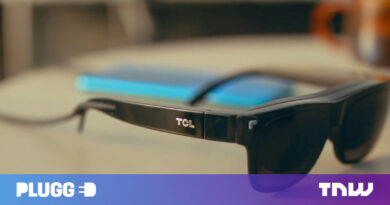 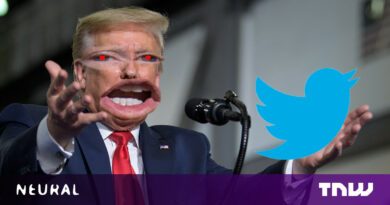 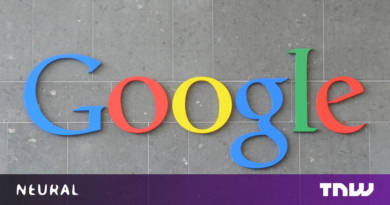