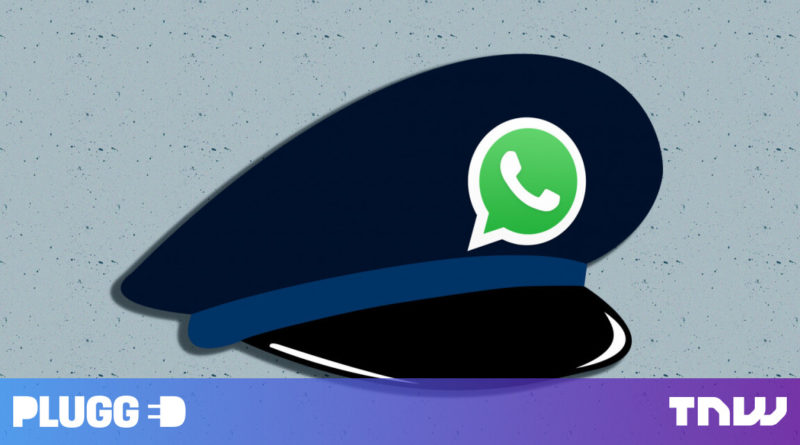 After a ton of backlash and user exodus, WhatsApp is delaying the rollout of its controversial privacy policy by three months. Instead of applying the new privacy policy on February 8, the chat app will now apply it on May 15.

In a statement, the company said that it’s going to make an extra effort to educate people about the app’s privacy and security practices:

We’re now moving back the date on which people will be asked to review and accept the terms. No one will have their account suspended or deleted on February 8. We’re also going to do a lot more to clear up the misinformation around how privacy and security works on WhatsApp. We’ll then go to people gradually to review the policy at their own pace before new business options are available on May 15.

Does it really matter if the company is not making changes to the policy? Probably not. But first, let’s rewind a little and look at what’s happened in the past couple of weeks.

In the first week of the year, WhatsApp started notifying users that a new privacy policy will take place on February 8, and if they don’t accept it, their account will be deactivated.

The policy mainly focused on providing leeway for the app’s possible integration and data sharing with other Facebook services, and laying out a framework for businesses to chat with customers. While it didn’t mean to say “we want to share your data with Facebook,” it lined out how much data potentially the app can collect.

This change drove people to move away from WhatsApp and adopt other apps such as Telegram and Signal. Both have had tens of millions of people downloading their apps in the past week or so. Telegram has breached the 500 million active user mark while Signal hit 50 million installs on the Play Store.

Earlier this week, WhatsApp wrote a one-pager explaining the privacy policy in detail, but it didn’t really elaborate on any questionable issue. Now, the company has said it’s delaying its privacy policy update, but it isn’t going to change much unless data sharing with Facebook is made optional, and there are more privacy-related features to control your data.

If WhatsApp wants to win people moving to other apps back, it needs to redefine its privacy policy and find non-intrusive ways to earn money. 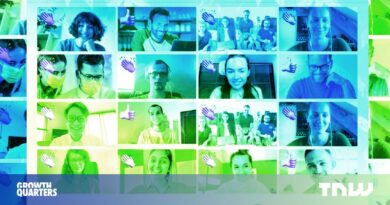 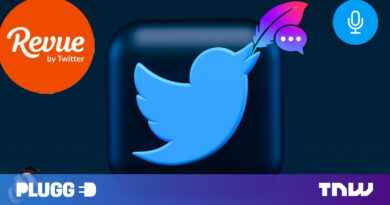 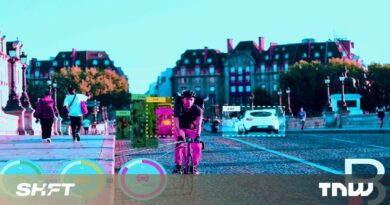 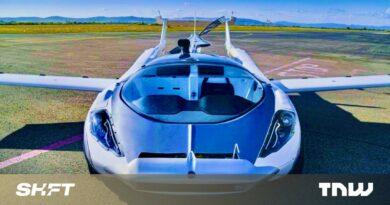 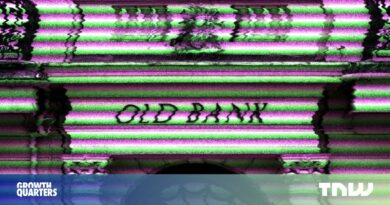 “It was amazing how much of it was an operation” [VIDEO]