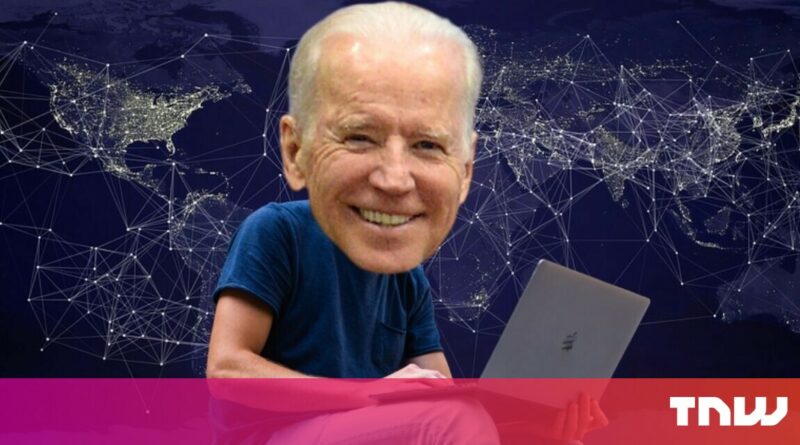 A new frontier in the battle for the web may emerge this week. At a virtual “Summit for Democracy” hosted by President Joe Biden, the White House is expected to launch its “Alliance for the Future of the Internet.”

While precise plans for the alliance remain unclear, internal documents suggest the US aims to pull allies towards its vision of a free internet — and away from the models of China and Russia.

The Biden administration’s plans first emerged from leaked documents obtained by Politico last month. According to a draft proposal, the alliance will advocate for “an open, trusted, and secure internet that promotes core democratic values and respect for human rights.”

The document gives two reasons for the formation of the alliance:

In response, the alliance would share a “vision statement” and develop a charter of operational principles and commitments over 2022 and 2023.

This would include joint approaches to data protection, open access to software, and platform regulation, as well as the creation of a forum for cyber security. In an article for the Brookings Institution, Jessica Brandt, a policy director at the influential think tank, said the alliance should also be truly multi-stakeholder, rooted in existing human rights principles, and able to remedy gaps in its own performance.

However, Protocol reports that the White House’s plans are now in flux. The publication said the Biden administration is being pushed to rethink both its process and policies. Critics worry that the proposals have been rushed, will sideline existing campaign groups, and threaten the very rights that it’s supposed to protect.

The guest list for the summit has attracted controversy.

More than 100 countries will attend, but there’s no space for China or Russia. NATO members Turkey and Hungary, as well as  US ally Egypt, have not been invited either. Taiwan, however, has got a ticket, which has caused anger in Beijing.

The absence of countries in Southeast Asia — a crucial region in the US-China rivalry — is also notable. Only three of the 10 members of the Association of Southeast Asian Nations have been invited to the event.

However, the White House has invited countries with alarming human rights records and rising authoritarianism, such as the Philippines and India.

These choices somewhat undermine the credibility of the alliance. While commitments to online freedoms would be welcomed, the proposals appear primarily motivated by geopolitical objectives.

The precise plans will hopefully become clearer after the summit starts on Thursday. 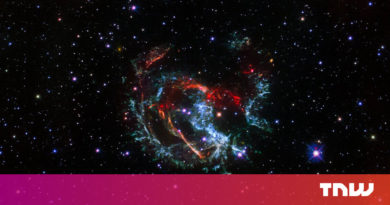 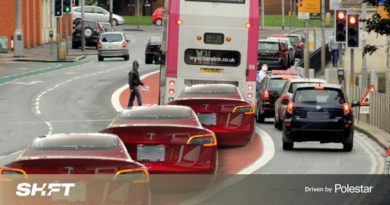 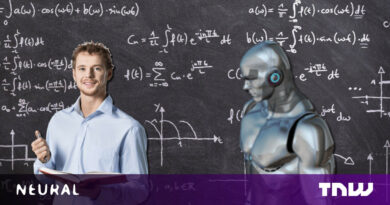 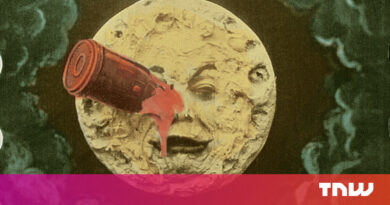 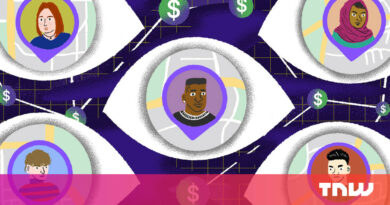 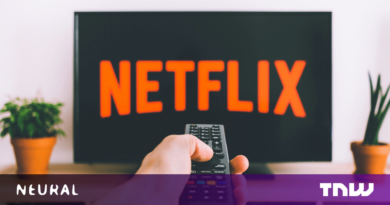 How to enjoy a digital detox over the holidays