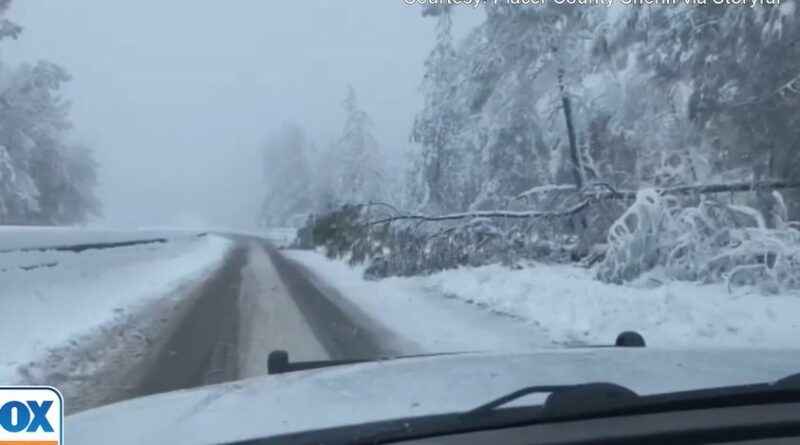 
What global warming?  Heavy snow in California has shut down a major interstate and knocked out power to 90,000.
FOX Weather reports:

A series of snowstorms forced officials to close highways and interstates through the Sierra Nevada from California to Nevada. The storms have dropped 5-9 feet of snow so far, and winds gusted to near 100 mph on mountain peaks which knocked trees into power lines and across roadways, making roads impassable.
I-80 has been closed since Sunday through the Sierra into Nevada, and the California Department of Transportation (Caltran) said they have no estimated time of opening.

“That’s the big commercial freight route as well,” said Raquel Borraya, Public Information Officer for Caltran District 3 to FOX Weather in a recent interview. “We see so many downed trees and downed power lines and a lot of snow that’s really made it challenging to get those highways open again.”
“No one is getting through on I-80 right now,” she said. “Look at other routes through Southern California or wait until the road opens.”

Yahoo notes that even ski lodges are closed due to the extreme snow. 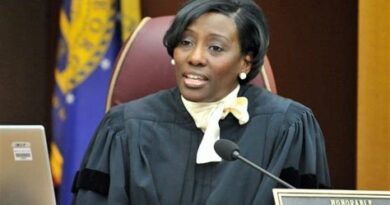 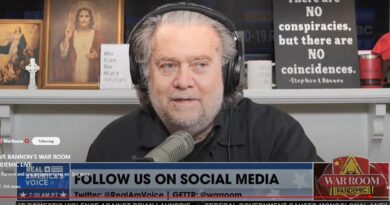 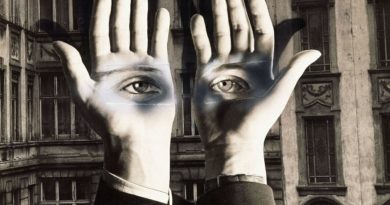 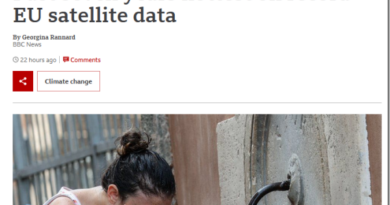 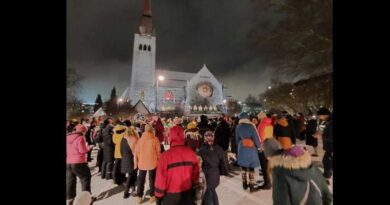