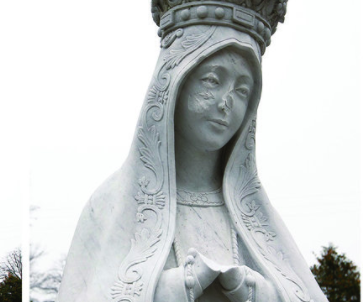 
Last week a vandal attacked the National Shrine of the Immaculate Conception in Washington DC.
Since May 2020, the U.S. bishops have documented at least 114 instances of arson, vandalism and desecration against Catholicism across 29 states.

The vandal climbed up on the pedestal and, using a hammer, smashed the face of Mother Mary.
It happened in the Rosary Walk and Garden of the Basilica of the National Shrine of the Immaculate Conception late Sunday night.

Surveillance video of the attack on the Our Lady of Fatima statue shows a man knocking off the statue’s hands, stepping back, pausing to examine the effect, hopping back onto the statue’s pedestal to pound the statue’s face and then calmly walking away with the hands.

“Though we are deeply pained by this incident, we pray for the perpetrator through the intercession of the Blessed Virgin Mary under her title of Our Lady of Fatima,” Monsignor Walter Rossi, rector of the Basilica said in a statement.

DC police released footage of the attack from last week and are asking for information on the perpetrator. 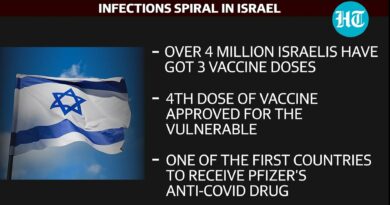 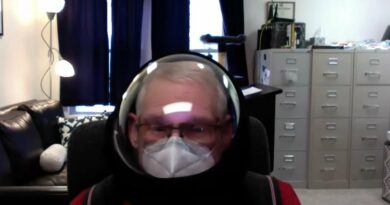 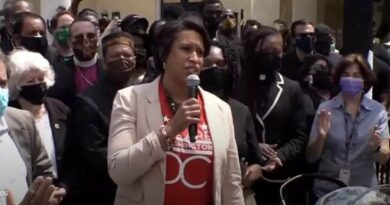 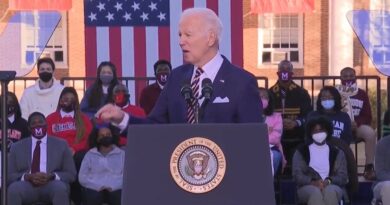 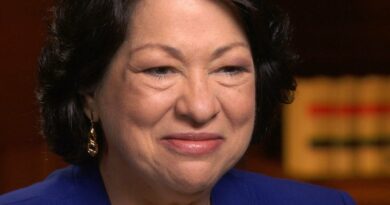