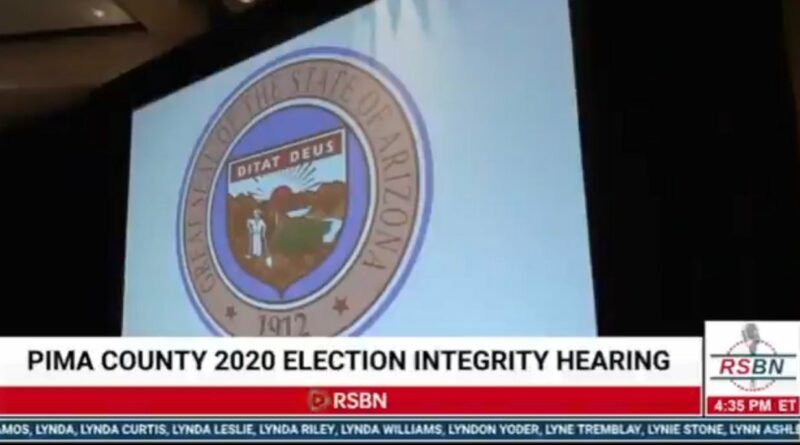 The Gateway Pundit reported on the massive irregularities and outright fraud that was found in Maricopa County, and the pending criminal investigation by the Arizona Attorney General’s office.
74 Days AFTER AZ Audit Report – Where’s Brno?

The mission of this hearing is to “receive evidence and testimony that could serve to prove or disprove alleged discrepancies in the 2020 General Election.”
Liz Harrington shared the major key findings, including people that do not live where they voted from, “frat boys” averaging 45-years-old, 3rd world voter registration numbers, and in conclusion a fraudulent election.
Canvassers in Pima County found 62 early ballots were turned into the elections department from a home where the “voter” is not a resident. They concluded that 45% of the people surveyed did not know the person that voted from their address.

WOW.
Canvass of 172 homes in Pima County found 62 early ballots where voter is not a resident
45 PERCENT were potentially fraudulent
And only 52% of houses responded pic.twitter.com/9HlchzmKjS
— Liz Harrington (@realLizUSA) December 13, 2021

In addition, a college frat house was found to have 27 registered voters but their average age was 45.

Other towns in Pima County were found to have Third world voter registration numbers. One town has over 200% of the voting-age population and another has a 158% registration rate.
One location in Topawa, Arizona had 173 registered “voters” and what appeared to be a Border Patrol office had 40 registered voters. Were they illegal immigrants?

Leftists in the media, utterly blinded by their corruption, are working overtime to discredit the election hearing.

The blind pundit once again ignores all of the evidence. Most of it is on my page. https://t.co/wuMw1O9y6V
— Mark Finchem (@RealMarkFinchem) December 13, 2021

It’s amazing how much liberals will flaunt evidence of criminality as “conjecture”.
Voting is our most sacred right and we need to take our country back before it is too late.
Contact Arizona Attorney General Mark Brnovich immediately and demand that he arrest the people who stole the 2020 election!
Contact Arizona AG Mark Brnovich 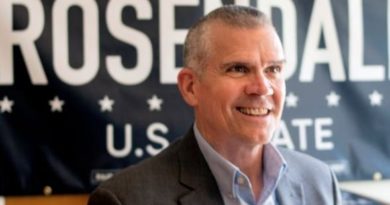 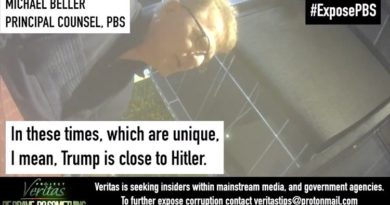 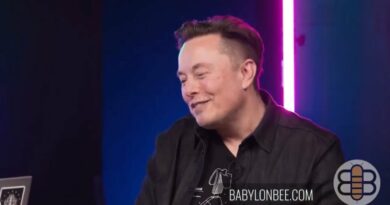 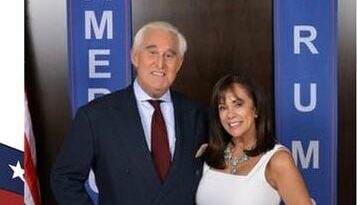