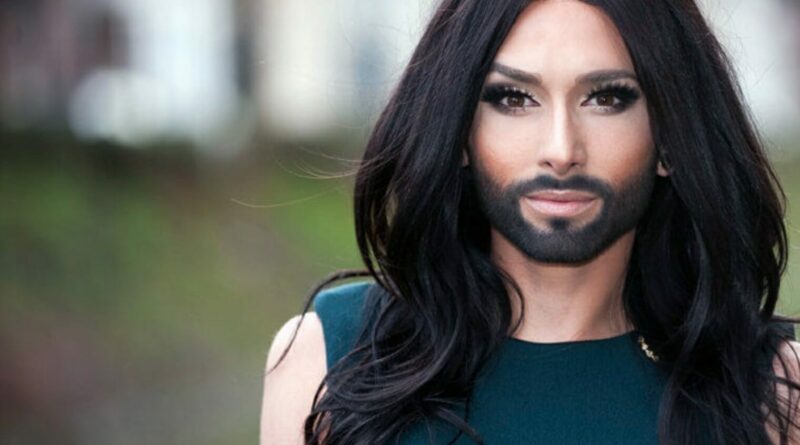 
An overwhelming majority of Americans, in both major political parties, agree that there are only two genders.
Additionally, 69 percent of voters do not believe teachers should be “allowed to counsel students on their sexual and gender identities without parental knowledge or consent.”

A Rasmussen Reports poll which was released on Monday flatly asked voters, “Do you agree or disagree with this statement: There are two genders, male and female.”
The pollsters found that a whopping 75 percent of respondents agreed. Just 18 percent said they either somewhat or strongly disagree and seven percent said that they were unsure.

While Republicans were the most likely to agree, at a massive 92 percent, majorities of Democrats (61 percent) and independents (73 percent) also agree that there are only two genders.
The pollsters also asked about Harry Potter author J.K. Rowling, who has been under attack and accused of anti-transgender bigotry for repeatedly stating this belief about gender.

The pollsters asked, “Do you agree with J.K. Rowling, or is it ‘hate speech’ to say there are only two genders?”
A majority of 58 percent said that they agree with Rowling, while 17 percent claimed that it is “hate speech.”
A large majority of 78 percent of Republicans and 60 percent of independents agree with the author — while just 41 percent of Democrats said the same. Thirty percent of liberals said that they are unsure and 29 percent consider it hate speech.
The survey, taken December 21-22, 2021, among 1,000 U.S. adults, has a margin of error of +/- 3 percent. 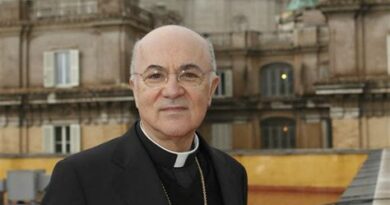 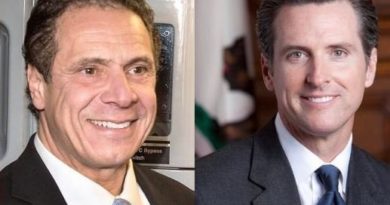 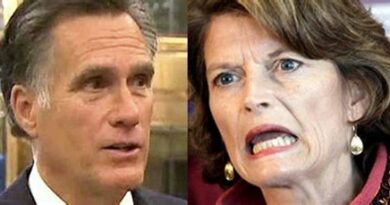 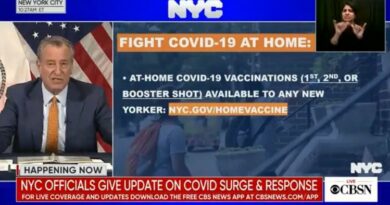 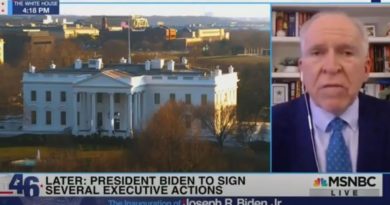 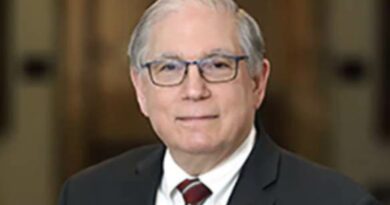