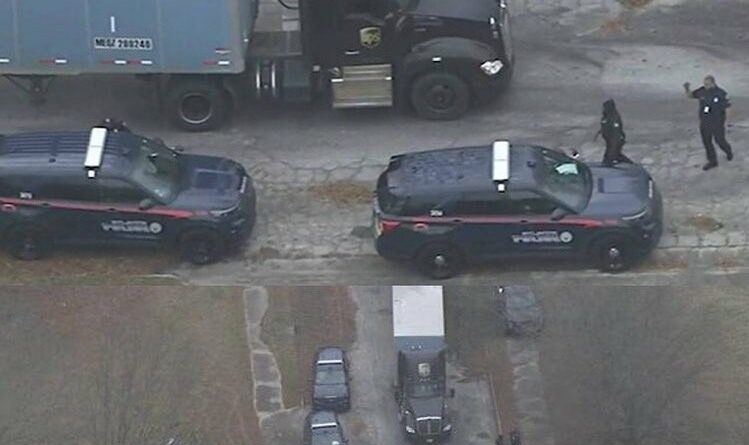 
Meanwhile in the Democrat hellhole of Atlanta…
A UPS truck driver was tied up and robbed at gunpoint Tuesday morning at 3:30 am in northwest Atlanta.

According to police, the UPS tractor-trailer was stopped at a red light when an armed man jumped into the vehicle.
The armed suspect forced the victim to drive to a specific location where he proceeded to tie up the driver and steal cargo.

The UPS driver was not injured.
Fox 5 Atlanta reported:

Police at 9:15 a.m. went to Donald Lee Hollowell Parkway NW and Bankhead Court and found a UPS driver and other UPS employees, who told officers that the victim had been driving a UPS tractor-trailer from a nearby facility.
Investigators learned around 3:30 a.m., while the truck was stopped at a traffic light, an armed person got into the truck and forced the victim to drive to Bankhead Court.
The suspect and other people tied the victim up and stole cargo from the tractor-trailer.
The company tracked the truck to Bankhead Court when it was reported overdue. Employees found the driver un-injured inside the trailer. 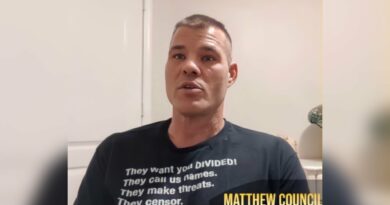 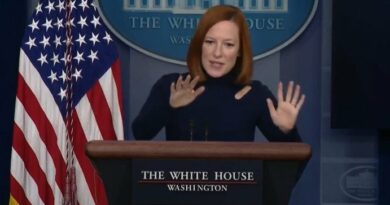 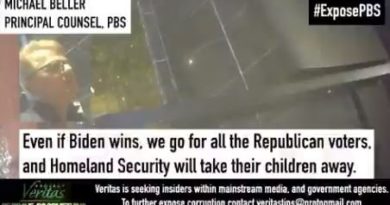 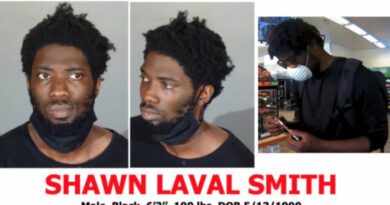 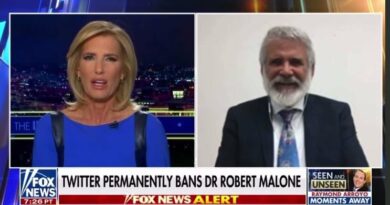 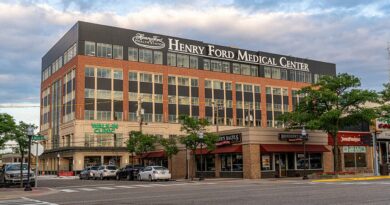 Is A 20-inch Bike Small? Consider 6 Factors To Get Answer