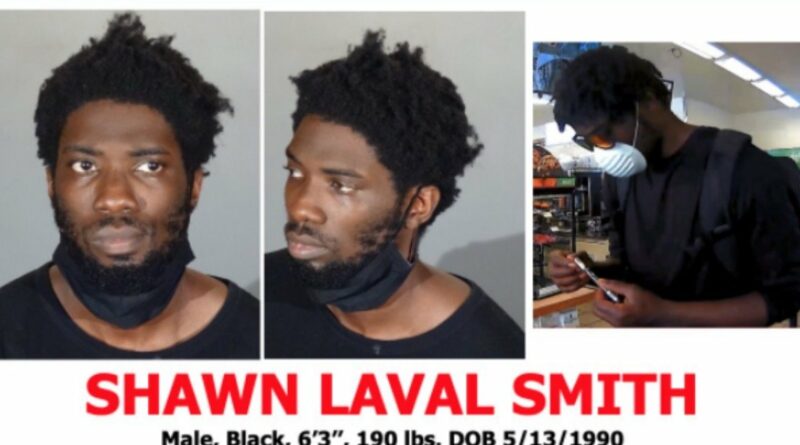 Shawn Laval Smith has a long rap sheet and has been arrested many times.
Fox News reported:

Los Angeles police have identified the suspected killer of 24-year-old Brianna Kupfer, a UCLA grad student stabbed to death at her furniture store job last week.
Shawn Laval Smith, 31, should be considered armed and dangerous, according to the LAPD.

Los Angeles County Jail records show Covina police arrested him on Oct. 27, 2020 on a misdemeanor charge. He was released on $1,000 bail. The outcome of that case was not immediately clear.
A law enforcement source tells Fox News Digital that Smith has a rap sheet that spans both coasts, including in San Francisco and South Carolina. His most recent charge is allegedly for shoplifting — and he landed up in jail in San Mateo after allegedly assaulting a police officer.

24-year-old Brianna Kupfer was stabbed to death at Croft House, a luxury furniture store on North La Brea Avenue last week.
Shawn Smith walked into the furniture store where Brianna was working alone, stabbed her, then casually strolled out the backdoor into an alley.
According to new reports, Brianna Kupfer sent her friend an ominous text message shortly before she was killed.

“She sent a text to a friend letting her know that there was someone inside the location that was giving her a bad vibe,” LAPD Lt. John Radtke said. “Regrettably, that person did not see the text immediately.”
According to LAPD, Shawn Smith was wandering around inside the furniture store for several minutes before he fatally stabbed Kupfer.
Shawn Laval Smith should be considered “armed and dangerous” and is highly likely to be using public transportation.
Police are asking anyone with information on Shawn Smith’s whereabouts to contact West Bureau Homicide investigators at 213-382-9470; 877-LAPD-247; or Crime Stoppers at 800-222-TIPS.

A combined $250,000 reward is being offered for information leading to the arrest of the murder suspect – The Los Angeles Police Department is offering a $50,000 reward and another $200,000 was raised privately. 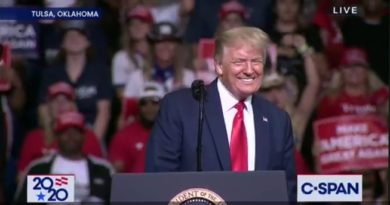 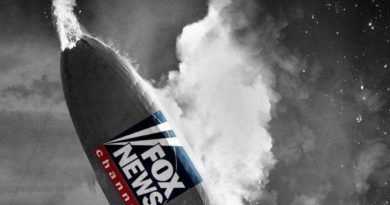 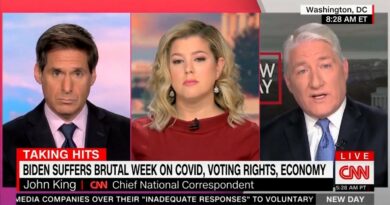 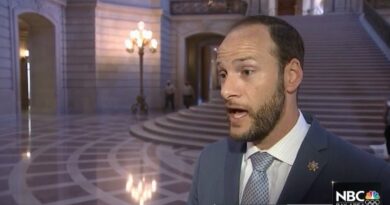