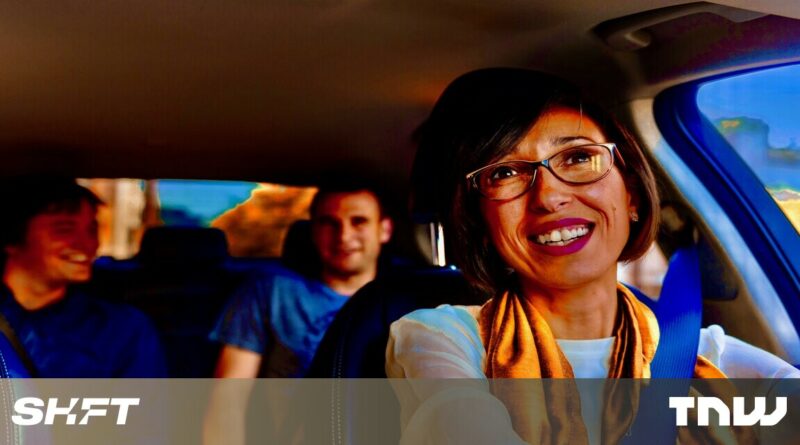 
This week the UK Supreme Court upheld an earlier ruling in May that Uber drivers are legally classed as workers and must be treated as such.

The court ruled that it is unlawful for a Private Hire Vehicle (PHV) Operator to act as an ‘agent’ between the driver and passenger, meaning that all operators must contract directly with both drivers and riders.

What’s the importance of being classified as an Uber employee?

Being classified as an employee gives you a range of rights unavailable to ‘gig economy’ casual workers. These typically include:

The App Drivers and Couriers Union note that the ruling also brings important new safety protections to consumers and the possibility for redress.

In May, UK worker union GMB announced a groundbreaking trade union recognition deal with Uber. By classifying drivers as employees, not independent contractors, “employees” have the right to form and join unions.

According to Mick Rix, National Officer at GMB:

This agreement shows gig economy companies don’t have to be a “wild west” on the untamed frontier of employment rights.

When tech private hire companies and unions work together like this, everyone benefits – bringing dignified, secure employment back to the world of work. We now call on all other operators to follow suit.

This follows the Uber ban in Brussels

In November, Uber was forced to halt all operations in Brussels following a ruling issued by the city’s Court of Appeal.

The ruling meant that Uber drivers could no longer use their smartphones to arrange rides in Brussels. This effectively stops Uber app rides. Uber had been renting cars with drivers to bypass an earlier ban on its low-cost UberPop service.

The company has previously struggled to maintain its legal presence in the Netherlands,  Germany, and Italy.

However, it’s unlikely being employees will save all

Ultimately, we still have the phenomenon of big companies with loads of money finding ways to thwart worker rights. A key example is Gorillas.

Gorillas shows what happens when worker conditions and profits collide

Well, in less than a year, the workers have been plagued by workplace accidents and injuries due to a lack of weight restrictions for backpacks, bikes without baskets, expanded geofencing for routing, and poor provisions for cold weather.

I ordered from @gorillasapp with a special message and extra tip today. @GorillasWorkers Congrats on your win today! Every worker has the right to representation via Betriebsrat. pic.twitter.com/SEUxgdUBL3

There’s been some attempts to alleviate these problems, such as updating the rider kit and introducing a limited number of cargo bikes. Still, tensions are high with continued protests throughout Germany for better conditions. It’s bloody cold right now. Riding a bike out in the elements is an extremely tough work shift.

Uber, Gorillas and their compatriots are just more cases of David and Goliath

I hate to use a cliche. But the David and Goliath problem is alive and well in the ride-sharing and food delivery economy. It feels like “wack-a-mole.” Worker unions have to continuously go to court to respond to company appeals. The process repeats whenever the next dispute pops up.

Today is won, the struggle continues tomorrow (24.11) at Magdeburger Pl.1:

Workers have long been promised shiny coins like “flexibility” and “choose your own hours” at the expense of basic workers’ rights. While the companies, particularly in the food delivery space, become huge micromobility customers in their own right, reinforcing and normalizing their current conditions.

In the case of the UK, unions won round one for Uber drivers. But their work isn’t over. The ADCU is now working with UK legal firm Dallas McMillan to represent members at the Employment Tribunal against BOLT. Employees are seeking worker status for all BOLT drivers. 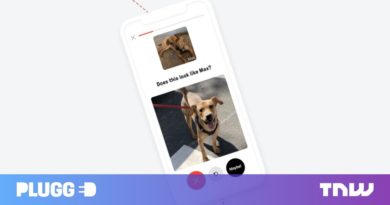 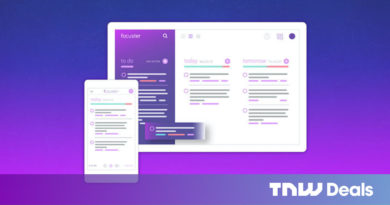 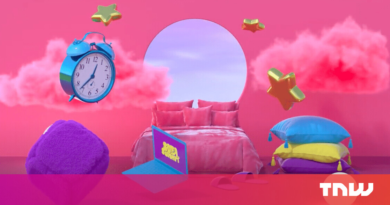 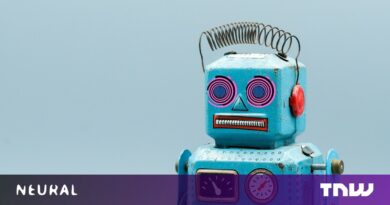