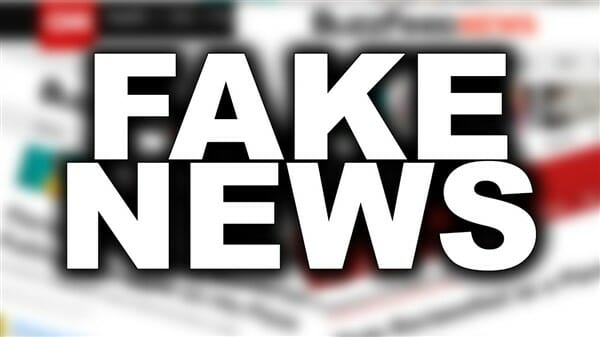 
Maybe it’s because of all the lying?Trust in traditional media has declined to an all-time low in the United States following the 2020 presidential election.
Via Axios
The trust sank to new lows after the 2020 presidential election.FOX News took the greatest hit. Its viewership is reportedly down approximately 20% compared to pre-November levels.

Americans know they can no longer trust the mainstream media to tell them the truth.
Via Axios:

Why it matters: Faith in society’s central institutions, especially in government and the media, is the glue that holds society together. That glue was visibly dissolving a decade ago, and has now, for many millions of Americans, disappeared entirely.
By the numbers: For the first time ever, fewer than half of all Americans have trust in traditional media, according to data from Edelman’s annual trust barometer shared exclusively with Axios. Trust in social media has hit an all-time low of 27%.

56% of Americans agree with the statement that “Journalists and reporters are purposely trying to mislead people by saying things they know are false or gross exaggerations.”

58% think that “most news organizations are more concerned with supporting an ideology or political position than with informing the public.”

When Edelman re-polled Americans after the election, the figures had deteriorated even further, with 57% of Democrats trusting the media and only 18% of Republicans. 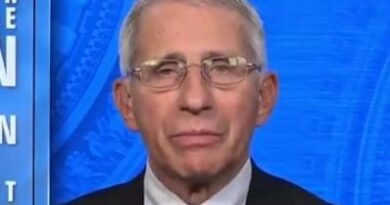 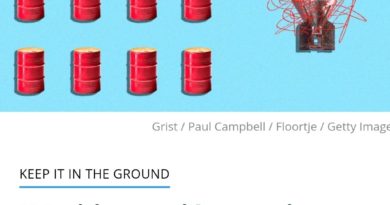 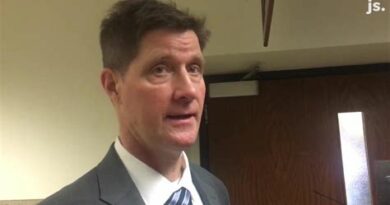 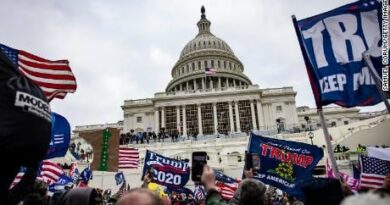