The rule, finished just a week before the president-elect takes office, would block future limits on greenhouse gases from industrial sources aside from power plants.

In a surprise move, the Environmental Protection Agency on Wednesday will unveil a climate rule that will effectively prohibit the future regulation of greenhouse gases from any stationary industry other than power plants.
The rule comes just eight days before the inauguration of President-elect Joe Biden, who has pledged a multitrillion-dollar initiative that would combat climate change by making sharp cuts in the United States’ carbon dioxide pollution. The new regulation could hamstring much of that agenda, for example by prohibiting Biden’s EPA from setting carbon limits on oil and gas wells or refineries.

The vehicle for the latest EPA action was also surprising: The agency included it in a long-planned Trump administration regulation that had originally been aimed at a much narrower target — easing greenhouse gas limits for coal plants that might be built in the future. It never sought public comment on the proposal to exempt a wide swath of industries from carbon restrictions.

Environmentalists quickly condemned the rule — first reported by POLITICO — as a parting gift to polluters.
“EPA is perverting the Clean Air Act to ensure that no industry other than the power sector ever has to cut its climate pollution,” said David Doniger, senior strategic director of the Natural Resources Defense Council’s Climate & Clean Energy program.
“This unlawful rule is a transparent attempt to erect roadblocks to protecting public health and the environment for the new administration,” said Jay Duffy, an attorney for a group called the Clean Air Task Force. 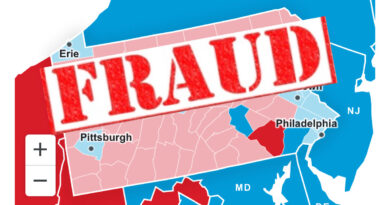 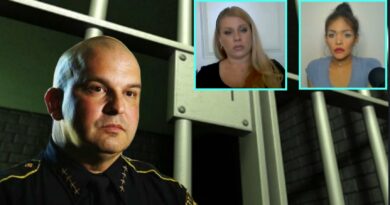 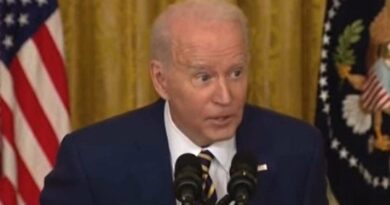 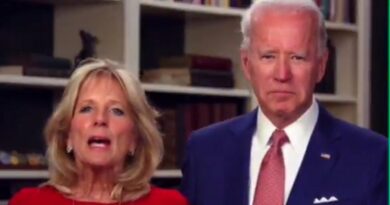 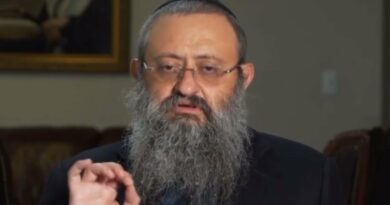 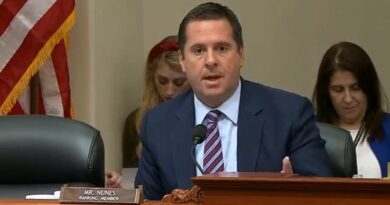