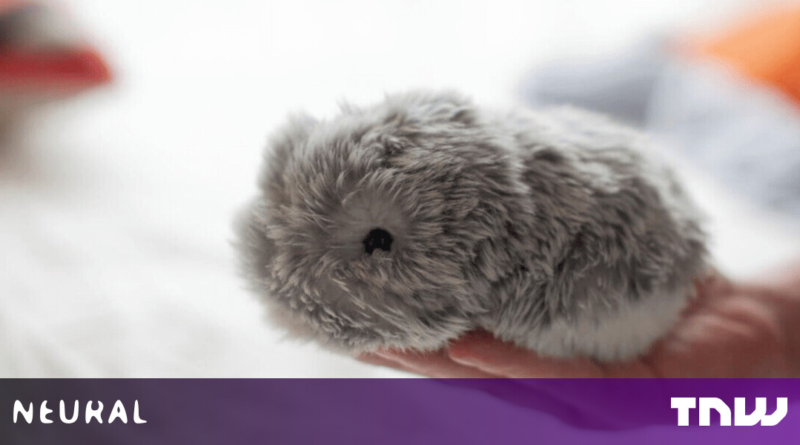 
If lockdown life has left you craving the companionship of a cuddly pet but you’re wary of dirty doggies and conniving kittens, a Japanese tech firm has created a more amenable alternative.

Meet Moflin, an AI pet with “emotional capabilities that evolve like living animals.”

The creature, which looks like a cross between a hamster and a slipper, won the Best of Innovation Award in Robotics at CES 2021 this week.

Moflin uses a nature-inspired algorithm to learn and grow from patterns it detects through its sensors, according to its creators at Vanguard Industries.

Moflin will choose from an infinite number of mobile and sound pattern combinations to respond and express its feelings. To put it in simple terms, it’s like you’re interacting with a living pet.

The robot‘s behavior is determined by its environment and the way in which it’s treated. Vanguard Industries says this gives it a “unique personality” that can provide “tremendous therapeutic benefits” to owners of all ages.AI

It sounds like an advanced Tamagotchi with added fluffy fur and endearing purrs. Cute.

If you wanna give it a stroke, you can pitch ¥41,800 (around $400) into Moflin’s Kickstarter campaign. Vanguard Industries plans to deliver the first device in March 2021.

As someone who wants a pet but worries that I wouldn’t give it the life it deserves, Moflin could be a safe substitute. At least I won’t feel guilty about throwing it out when it pisses me off. 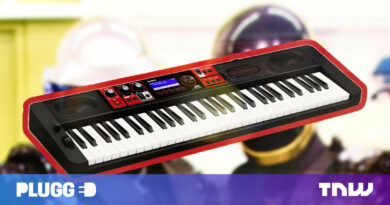 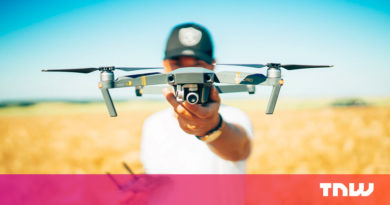 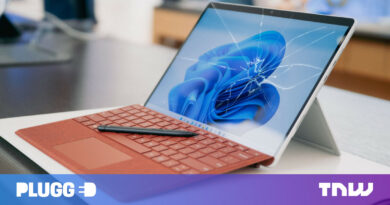 Oh great — AI can not only be racist and sexist, but ageist too 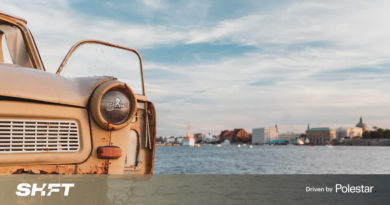