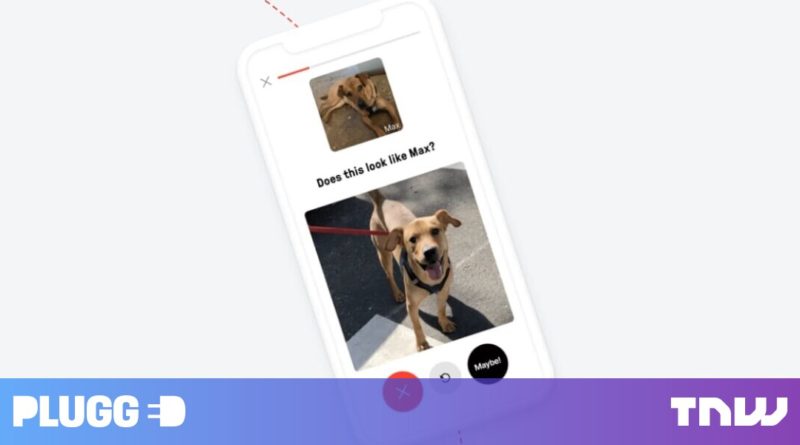 
It’s hard to imagine the stress that pet owners go through when their furry friends go missing. A US government survey suggests that 7% of lost dogs are never recovered. That’s why a startup named Shadow is trying to reunite dogs with their owners using AI.

The startup has a free iOS and Android app that works with shelters and rescue organizations to help owners find their lost dogs in the US. It also uses AI to match a missing dog’s picture with images posted by shelters, as well as posts on social networks. The model finds potential matches to the missing dog’s photos, and then volunteers help the owner find the pet.

A recent paper posted by researchers who worked with dog network pet2Net suggests that AI recognition solutions could achieve up to 95% accuracy in identifying individual dogs in social media images.

As noted by TechCrunch, Shadow is the brainchild of Cyrus Massoumi, former founder of medical startup ZocDoc. Massoumi had a controversial exit from the startup, but he’s now ready for a fresh start with his new venture.

TechCrunch noted that Shadow started its work in the New York area in 2018, and has reunited almost 10,000 dogs with their owners to date.

Using AI to find animals is not entirely a new idea. Microsoft is already using its AI tech to keep an eye on endangered animal species. The company also has a project in India to track monkeys. Meanwhile, China uses facial recognition to monitor cows and pigs.

You can learn more about Shadow and download the app here. 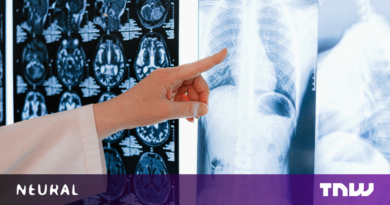 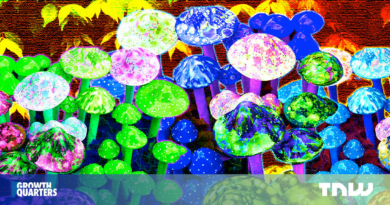 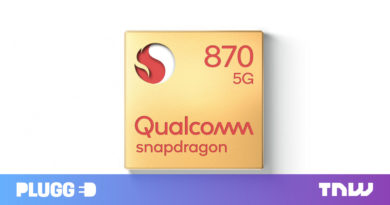