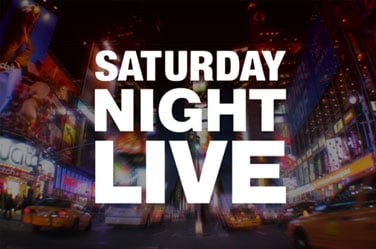 
I double checked to make sure this piece in the New York Post was not the latest clever, biting satire from the Babylon Bee.
Nope. It is true:

I don’t give a damn about SNL. But thanks to the NY Post piece we get insight into the stupidity and ignorance of the SNL cast and crew. Consider the following snippets:

An insider told The Post that “Saturday Night Live” alum Tina Fey, 51, was in talks “to fill in” for Colin Jost, 39, on the “Weekend Update” desk tonight when he reportedly nixed doing the show after a rash of positive tests among the cast. . . .
An insider told The Post that there will be “minimal” crew for tonight’s sketch show — whatever form it might take — and that the only cast member who stayed behind was longtime staffer Kenan Thompson, 43, who would be available to introduce pre-taped video segments. . . .

Before a live audience was nixed and cast and crew were sent home, executive producer Lorne Michaels had reportedly been “trying to hold on” to make the show happen in some form.
“Everyone is fearful here,” the insider told The Post earlier in the day.
The show, now in its 47th season, announced Saturday that it would not have a live audience for this week’s taping as coronavirus cases have spiked — and set records — in New York City and beyond.
“Due to the recent spike in the Omicron variant and out of an abundance of caution, there will be no live audience for tonight’s taping of ‘Saturday Night Live’ and the show will have limited cast and crew,” the show said in a statement. “The show continues to follow all government safety guidelines in addition to a rigorous testing protocol.”

Talk about a damning indictment of the ineffectiveness of the Covid 19 vaccine and boosters. Every member of the cast and crew were vaccinated. If the vaccine was genuine, they would have nothing to fear. A vaccine is supposed to make you immune. Yet these NBC morons, consumed by fear and immersed in ignorance, did everything short of running from the NBC studios screaming in terror.

You want to know why the mrnA is not a real vaccine? Dr. Mike Yeadon has written one of the most cogent explanations:

. . .calling the Covid-19 injections a ‘vaccine is public manipulation and misrepresentation of clinical treatment. It’s not a vaccination. It’s not prohibiting infection. It’s not a prohibiting transmission device. It’s a means by which your body is conscripted to make the toxin that then allegedly your body somehow gets used to dealing with it, but unlike a vaccine, which is to trigger the immune response, this is to trigger the creation of the toxin.’ MRNA uses the cell’s machinery to synthesize proteins that are supposed to resemble the SPIKE protein of the virus, which is what it uses to enter cells via the ACE2 receptor. These proteins are then identified by the immune system, which builds antibodies against them. The real concern is that these proteins could accumulate in the body especially in regions of high concentration of ACE2 receptors, such as the gonads. If the immune system then attacks the location where they accumulate, then you could be dealing with an auto-immune condition.

You need to be equipped with knowledge about what these fake vaccines really do to your body. None have proven effective in preventing a jabbed person from being re-infected. NONE! 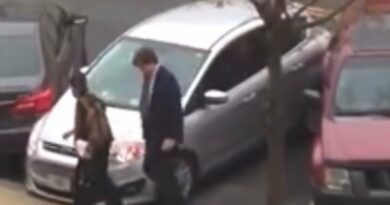 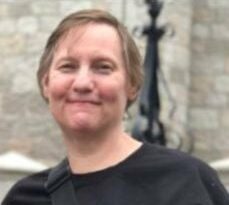 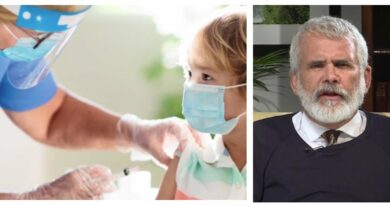 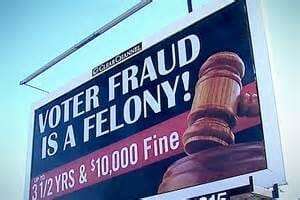