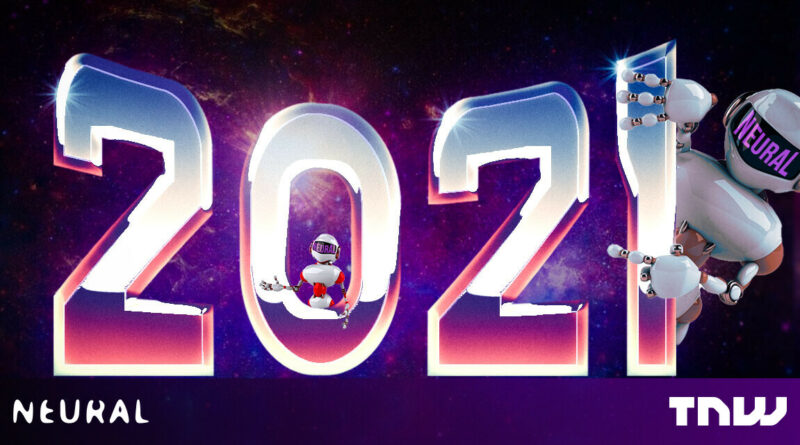 When it comes to the world of technology, there’s no shortage of interesting, insightful, and important stories out there. And our reporters here at Neural have been hard at work all year providing you with the most relevant news and analysis from the world of AI.

Sometimes, however, you just want to kick back and read some stuff that just blows your mind. That’s why, from time to time, we look outside the box for stories that truly exemplify the wonder and amazement that comes with pursuing the future of technology.

This collection isn’t meant to describe the biggest, most impactful events in the AI world from 2021. Instead, it’s a sort of “editor’s choice” of our coolest, slickest, and most wow-inducing pieces. Some of these things are huge (Google‘s time crystals!), and some pieces are about small, interesting stuff that was only covered at Neural.

First things first: We have to talk about those time crystals. You can read the full story here.

Researchers from Google and Stanford University managed to produce actual time crystals earlier this year in what was absolutely the biggest story of the year for Neural – and the entire field of technology, in our opinion.

What are time crystals? It’s a concept that’s difficult to nutshell. As we wrote when the story broke:

A time crystal is a new phase of matter that, simplified, would be like having a snowflake that constantly cycled back and forth between two different configurations. It’s a seven-pointed lattice one moment and a ten-pointed lattice the next, or whatever.

What makes time crystals so incredible is that they don’t consume energy to cycle back and forth. This could eventually turn out to be a fundamental component of functioning quantum computers.

We called it the single biggest “eureka moment” in the tech world for 2021 at the time and still firmly stand by that assertion.

But time crystals weren’t the only cool thing to happen last year, not by a long shot.

Elon Musk’s Neuralink implanted a brain computer interface in a primate’s head… and then taught it to play pong.

Per a report from Neural’s Thomas Macaulay:

Musk’s Neuralink startup posted a video today of a primate playing Pong with its mind.

The nine-year-old macaque, called Pager, has a Neuralink implanted in his brain.

Pager was first trained to play Pong with a joystick in return for a banana smoothie reward.

As he played, his neural activity was captured by a 1,024 electrode device, called the N1 Link.

This data was transmitted to a decoder that mapped Pager’s neural patterns to his joystick movements. After a few minutes of calibration, the software could predict Pager’s movements by analyzing his brain activity.

Say what you will about the current state of technology, but monkeys playing video games wasn’t on my bingo card for the year. Read more here and here.

AI hallucinated some amazing art in 2021. The past few years have been rife with AI artists attempting to spit out stuff that looks like human artists – but this particular piece about an AI that hallucinated visuals to poetic text really stuck with me.

The visualizations are striking in a slightly disturbing way. They are not the most sophisticated animations, but rather low-res GIFs. It almost reminds me of band Storm Corrosion’s video for their dark song ‘Drag Ropes.’

This might not be technologically mind-blowing, but the imagery it outputs is something I’d called beautifully inhuman.

Speaking of amazing media, we got to hear what Mars sounds like this year thanks to the wonders of the internet and machine learning.

The Perseverance rover’s arrival on the red planet has lead to an unprecedented access to the realm of sights and sounds beyond our terrestrial veil.

And I’m hard-pressed to think of anything cooler than the actual sounds of lasers zapping Martian rocks.

Perseverance is equipped with two microphones, both of which are off-the-shelf devices. One sits on the buggy’s chassis and listens to the wheels and internal systems of the rover. The other mic is attached to the spacecraft’s mast.

These are just a handful of the amazing things we covered this year. And we expect next year to be an even bigger, wackier, and more mind-blowing year. If there’s one thing we can be sure of, it’s that the technology of the future will always be exciting to ponder today. 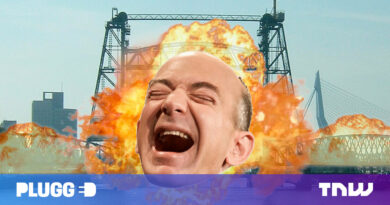 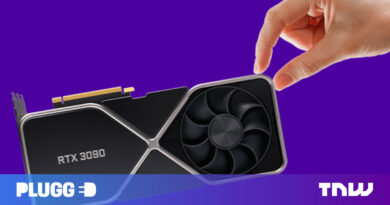 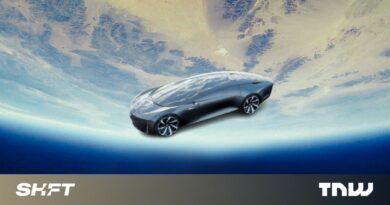 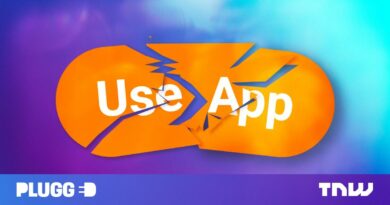 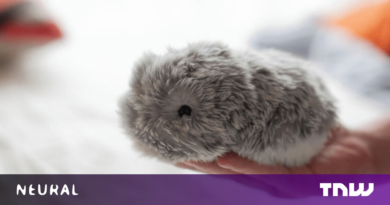