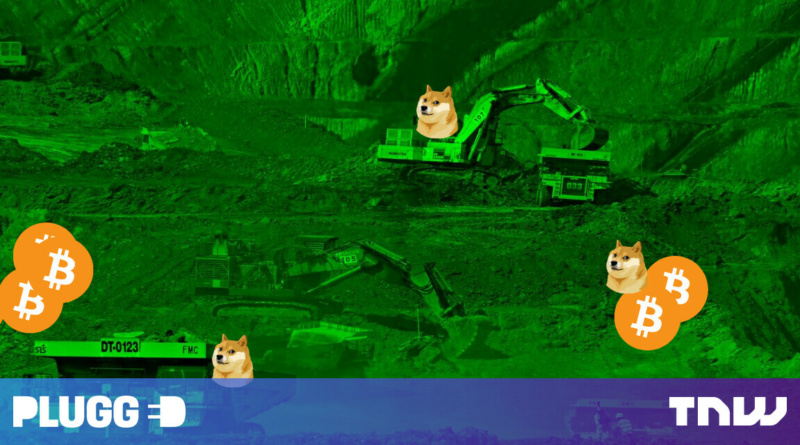 
When can something bad also be used for good? The answer is crypto mining!

Traditional crypto mining is notoriously resource-intensive with the annual carbon footprint of mining Bitcoin equivalent to that of countries like Argentina and Norway. But rest assured, companies are hard at work finding creative ways to mine crypto sustainably.

Further, because the creativity of people knows no bounds, it’s not just computers they have been mining crypto with. Oh, not at all. DIY hackers are turning all kinds of hardware into crypto mining machines and companies are finding ways to capture the energy generated in the process of crypto mining for other purposes.

And, for your amusement, here are some of the strangest examples:

Ahh, is there anything the humble RaspberryP i can’t do? An old-school Game Boy predates the commercial internet, meaning it doesn’t have the Wi-Fi to communicate with a bitcoin node. Therefore, a Raspberry Pi Pico microcontroller board attaches to the Game Boy’s link port, and a USB flash card is used to establish a connection to a BTC node running from his computer. Mario would approve.

Cryptomining on an Android phone

Hasan Aboul Hasan from H-educate has produced a really great plain language how-to video for anyone wanting to give crypto mining on their Android mobile a try.

You need to understand some basic coding — don’t worry, he provides the scripts — and to follow the instructions step by step.

It walks you through determining if your software works with a CPU, creating a wallet, installing an Android miner, and getting started.

A heater that warms your room and generates crypto?

This isn’t the first attempt at this. In 2017, TNW even had a crypto-miner in the office for a month that warmed the room from the heat it generated from stacking Ethereum.

But Heatbit is the first commercial offering, a heater that mines Bitcoinwhich you can control via an app.

According to the company, the heater generates a comparable amount of warmth as a standard heater (or even more) while mining.

It earns up to €3.50 ($4 income per day). That said, a heater will set you back about €880 ($1000), so it’ll take a while for it to earn its keep. Then you have to consider the additional cost of electricity and the fact that you won’t be earning in the warmer months unless you’re making your living room into a sauna.

A few Tesla owners have been installing crypto mining hardware into their cars, which they keep running using one of the company’s free Superchargers.

But more recently, a Canadian company called Daymak unveiled plans to roll out a three-wheeled car that can mine crypto.

Cryptocurrency infrastructure called Daymak Nebula includes an onboard GPU embedded into the Spiritus dashboard. From here, the owner can harvest crypto, earning about €6 a day according to its makers.

The impact on the car’s hardware and the motor is a worry, but it’s an interesting idea nonetheless.

Helium is creating its own P2P internet network. The network is powered by privately owned hotspots that mine a cryptocurrency called HNT while also creating an open-sourced P2P long-range wireless network. Effectively, people use their broadband as the equivalent of a LoRa gateway.

It generates crypto whenever the hotspot supplies proof of network and when a Helium customer transfers data on the network. It’s a great way to earn income, while reducing the need for cellular networks.

You can check out my interview with Helium from last year.

To be clear, before undertaking any crypto mining at home, do your due diligence. Research thoroughly, especially any potential security ramifications. Also, don’t be afraid to ask stupid questions. Most mining clients only function with high-end GPUs and CPUs. Make sure you don’t end up spending a tonne of cash on hardware that won’t do what you want.

Further, someone has to pay for the electricity, so unless you have sweet solar energy set up, it’ll be you. While the costs may be negligible for small projects, they can add up, especially if you’re not sending much in terms of financial return because of the instability of the cryptomarkets.

And don’t forget, overheating your devices makes them unhappy, so it’s probably not a good idea to mine your Android tv box unless you’re planning to replace it with something better for its original function.

But still, if you’re the kind of person who likes tinkering around, give one of these ideas a go, or better still, create your own – you might just make a crypto mining success out of your office photocopier or fridge at work. 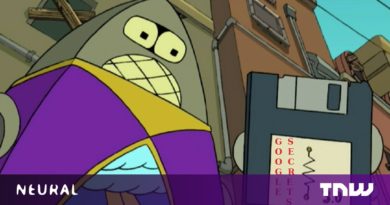 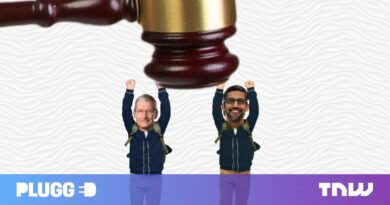 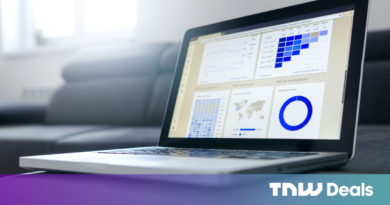 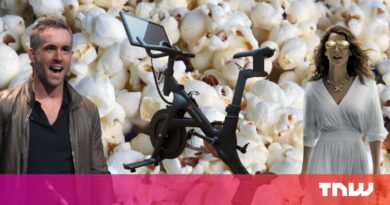 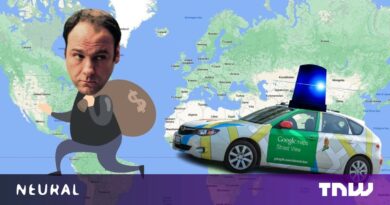 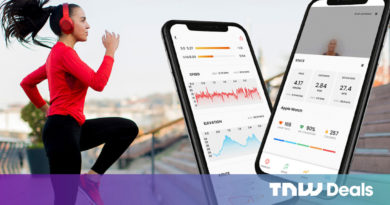