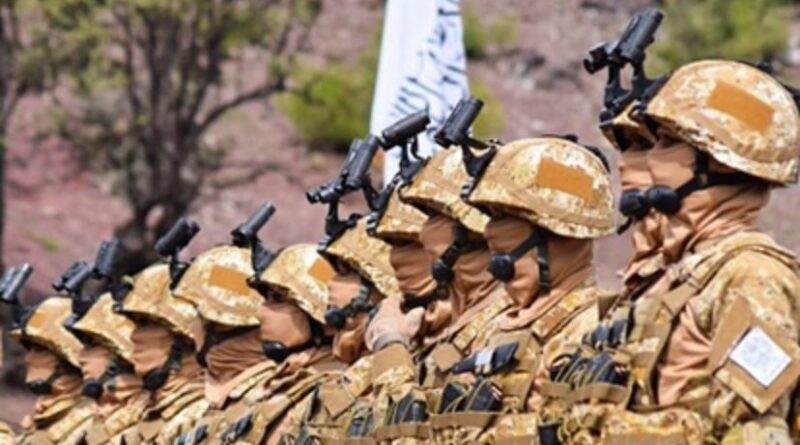 
The Taliban in talks with the US in Doha threatened to bring 2,000 suicide bombers into DC, yet not a peep from Biden.
WND reported:

Remember how, after the fall of Kabul, we were promised Taliban 2.0? It was going to be a softer, gentler theocracy — one which was going to include a multitude of voices in government and which definitely wouldn’t be embracing terrorism like it did during its first tenure running the country of Afghanistan.
Yes, well, about that: A report states the group, currently the de facto government of Afghanistan, has now threatened to send 2,000 suicide bombers to Washington, D.C. And yet, there’s nary a peep out of President Joe Biden’s administration.

This comes from a report first published at MEMRI:

The Islamic Emirate of Afghanistan (the Taliban jihadi organization that seized power in Afghanistan on August 15, 2021) told the United States that if America wants 2,000 soldiers to guard its embassy in Kabul, the Taliban too will deploy a similar number of suicide bombers at the Afghan embassy in Washington D.C.

The United States and the Islamic Emirate recently held talks in Doha, the capital of Qatar where the U.S.-Taliban deal was signed in February 2020, to discuss bilateral relations, while the Afghan Taliban are seeking international legitimacy. The Taliban government in Kabul is yet to be recognized by any country.
On December 11, 2021, a tweet by Maulvi Mohammad Yaqoob Mujahid, the son of the late Afghan Taliban founder Mullah Mohammad Omar Mujahid and now the acting defense minister of Afghanistan under the Taliban regime, stated: “If America wants 2,000 English [i.e., American] troops at its embassy in Afghanistan, we also want 2,000 Fidayeen Mujahideen [i.e., suicide bombers] from the Fateh Force at the embassy of Afghanistan in America.”[1] The tweet is the first indication that the U.S. is seeking to deploy 2,000 troops to open its embassy in Kabul.

Fidayeen is another term used by jihadi groups for their suicide bombers. “Fateh Force,” or “victorious force,” is a “martyrdom force” within the Badri 313 unit of the Islamic Emirate. Badri 313 is named after the Ghazwa-e-Badr, the first Islamic battle led by Islam’s founder Muhammad in which 313 Muslims defeated thousands of non-Muslim tribesmen. 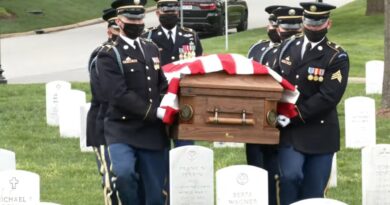 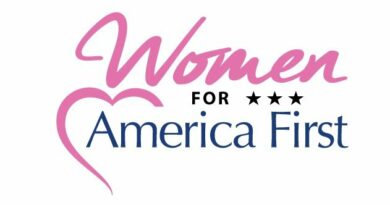 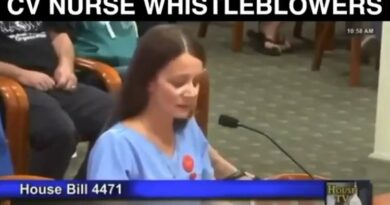 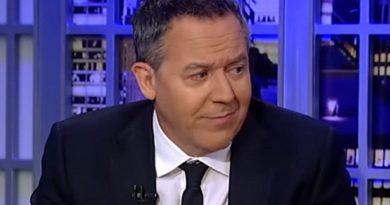 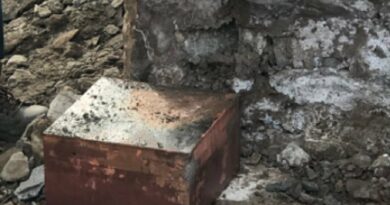 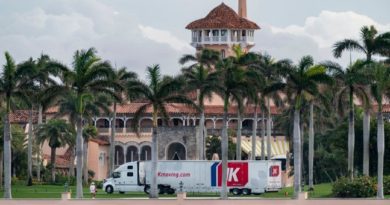