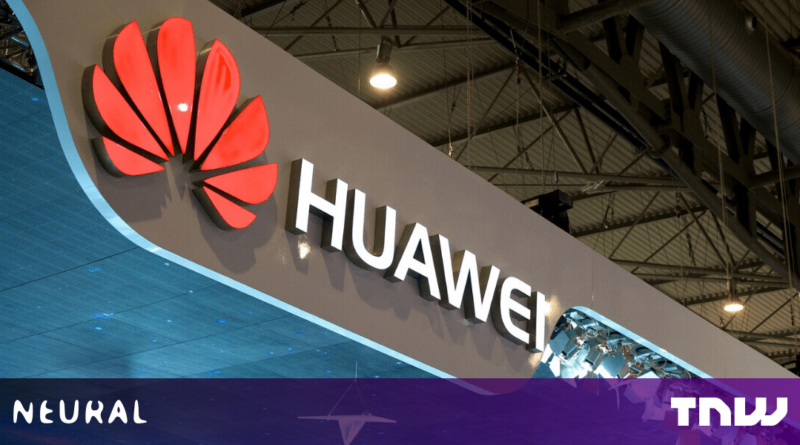 A Huawei patent that mentions AI-powered identification of Uighur people and other ethnic groups has been discovered.

The patent was exposed by video surveillance research group IPVM, the same organization that had previously spotted references to an AI “Uighur alarm” on Huawei‘s website, as well as evidence that Alibaba had offered “Uighur-detection-as-a-service.”

IPVM also recently found 12 government projects from the last few years that mandate Uighur analytics across the country. These show that the persecution of the Muslim minority group spreads way beyond the Xinjiang Uighur Autonomous Region in north-western China.

Satellite images, leaked documents, and personal accounts of former detainees of “re-education” camps depict a range of systematic human rights violations in the country that are being turbocharged by tech.

IVPM’s latest report adds further evidence of the prevalence of one of the most egregious examples: “ethnicity detection” software.

The group revealed that Huawei, facial recognition firm Megvii, and several other Chinese tech firms have filed patents “for various devices and systems that include Uighur and ethnic minority detection.”

It was originally filed in July 2018 by Huawei and the Chinese Academy of Sciences (CAS).

Huawei told IVPM that the Uighur detection “should never have become part of the [patent] application” and that the firm is “taking proactive steps to amend” it.

IPVM also flagged patents filed by Megvii and AI giant SenseTime for systems capable of recognizing Uighurs. Megvii told the BBC it would “withdraw” the patent.

SenseTime said its patent was “regrettable” and that the firm would “update” it “at the next available opportunity on record.”

IPVM further revealed patents filed by Chinese tech firms Alibaba and Baibu that mention classification by ethnicity, although neither refers specifically to Uighurs.

Alibaba told IVPM that “ethnic discrimination… violates our policies and values, while Huawei said it had “never developed or permitted its technology to profile any ethnic group.”

This collection of patents alongside further systems exposed by IPVM show that the development of ethnicity detection AI in China goes way beyond one company. 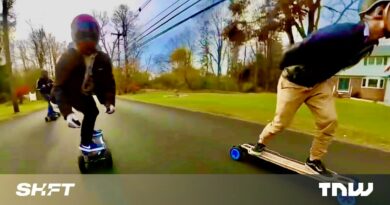 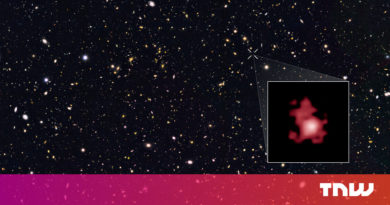 9 tips to perfect your ‘working from home’ morning routine 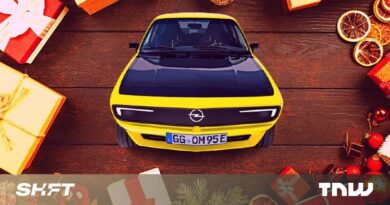 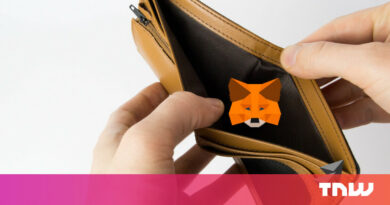 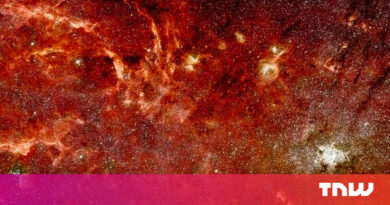