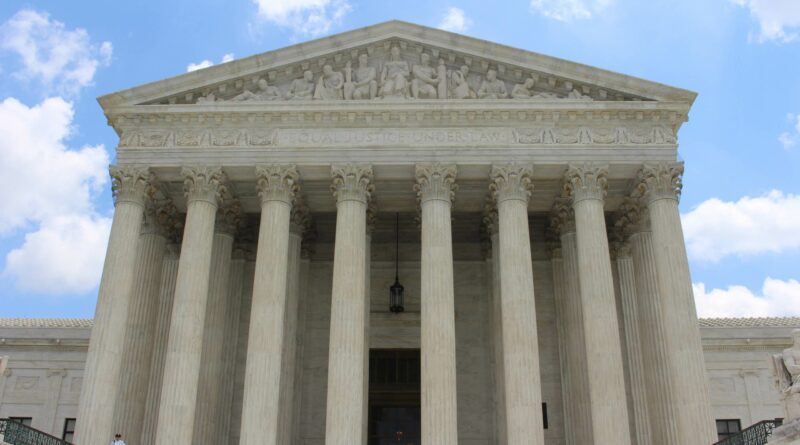 
The Supreme Court has left the historic Texas “heartbeat” abortion law in effect.
The majority opinion was signed by Justices Thomas, Alito, Gorsuch, Kavanaugh and Barrett.

John Roberts sided with the Liberal Justices in dissent.
In the ruling, the Supreme Court is allowing Texas abortion providers to sue over the Texas heartbeat law.

BREAKING: The Supreme Court allows abortion providers in Texas to proceed with their challenge to the state’s novel heartbeat law. The law will remain if effect for the time being. The Court simply dismissed the Biden administration’s separate challenge to SB 8. #SCOTUS
— Kevin Daley 🏛 (@KevinDaleyDC) December 10, 2021

The Supreme Court on Friday ruled that a federal lawsuit by abortion providers challenging the legality of Texas’ new abortion ban can proceed before the law is enforced against anyone, at least against some currently named defendants.
However, the Supreme Court allowed the Texas law to remain in effect during that challenge, which will proceed in a lower federal court.
The law, which empowers private citizens to sue, for at least $10,000, anyone who “aids or abets” an abortion, went into effect in September. But has not been enforced against any provider yet for terminating the pregnancy of a woman after the detection of a fetal heartbeat, usually around six weeks or so into gestation.
The court in its 8-1 ruling allowing the suit to proceed noted that “other viable avenues to contest the law’s compliance with the Federal Constitution also may be possible and the Court does not prejudge the possibility.”

The Biden administration’s challenge to the law was dismissed 8-1. 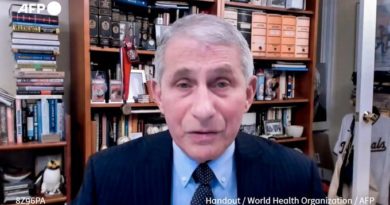 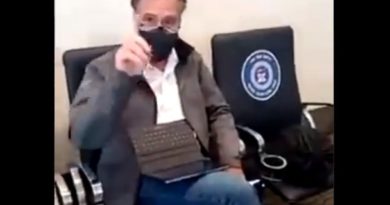 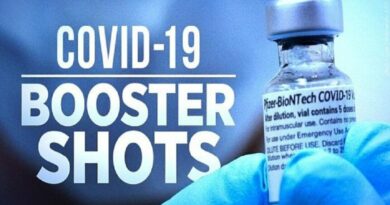 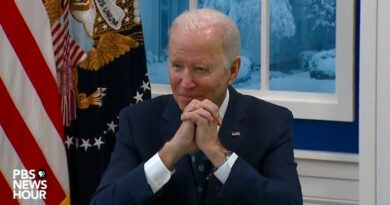