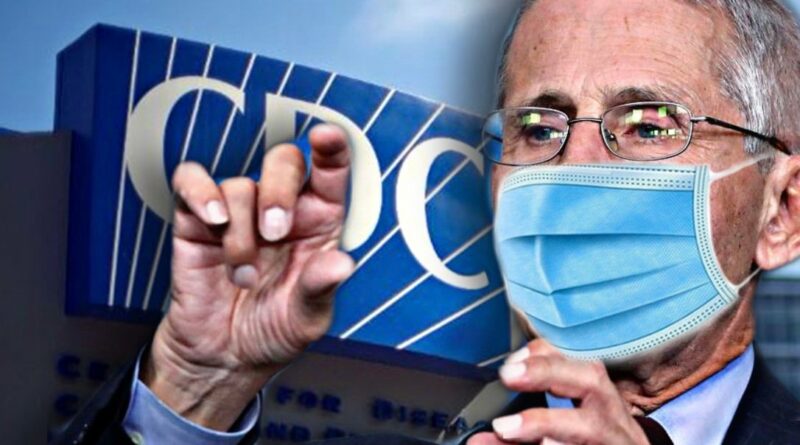 Wearing masks in public will change the way people behave, and the consequences for society could be devastating.

The White House released the plan to Open America Again. It’s a reasonable, 3-phase plan that relaxes Coronavirus restrictions in 14-day increments. As a state achieves certain metrics, based on CDC surveillance data, it advances to the next phase.
Phases one and two allow increased activity with the recommendation of requiring face masks when in confined public places like work.

How do people behave when wearing masks? That’s an important question.
Luckily, psychologists and sociologists have studied the behavioral effects of masks. The findings should alarm everyone, especially employers. And police.

People wearing masks are meaner, more selfish, less moral, and more violent. And I’m not talking about people who don masks with the intent of behaving badly. I’m talking about otherwise decent people who change when they put a mask on.

Children wearing masks are almost twice as likely to break rules as children not wearing masks. In a study, children were told they may each take two pieces of candy. Half of the kids were wearing masks as part of their Halloween costumes; the other half were barefaced. Sixty-two percent of the masked children took more than two pieces, but only 37 percent of barefaced children cheated.
In a 1976 study, researchers recruited college students to walk around campus carrying sexually suggestive signs. (Remember, this was 1976.) Students were offered money to perform the stunt. One group was also offered masks to wear while performing the feat. The students who were offered masks demanded $29 while students who were not given masks demanded $48.
In a study to test the prosocial behavior of people wearing sunglasses, which are less concealing than masks, researchers found that sunglasses made people more selfish. Asked how much of $6 they’d be willing to share with a stranger, people in clear eyeglasses offered almost twice as much as those in sunglasses.

As The New Republic pointed out in a 2014 article:
Sunglasses don’t confer as great a degree of anonymity as masks, but there’s a larger body of evidence showing masks’ detrimental impact on moral behavior. Throughout history, governments have regulated masks in the interest of maintaining public order. In the 12th century, Pope Innocent III banned masks as part of a crackdown on immorality among the clergy. In 1845, New York State made it illegal for three or more people to wear masks in public, after farmers in the Hudson Valley dressed up as Native Americans and attacked and killed their landlords. Around the world, people don masks for rituals and ceremonies requiring them to let loose—from the violent masked clowns of the Mexican Yaqui Pascola to the revelers at Carnival celebrations across Europe.
This

At their core, masks are a tool to induce disinhibition. We use physical masks to counteract the psychological masks.
A mask might not really conceal your identity but it has a few powerful effects:

Makes it harder for you to be identified
Conceals your emotions and reduces the amount of eye contact you make
Lets you feel/think like a different person
Helps you avoid guilt, shame, and embarrassment
Brings to the surface parts of your personality you might otherwise hide
In groups, masks can be dehumanizing, leading to groupthink and extreme behavior

So, how will society change when everyone wears a mask all the time?

Expect tips to go down. And fewer people will stop to help a stranger. People will be more likely to verbally attack others who annoy them. Voices will be raised more easily. Jokes will become crueler. Trust will collapse as we assume others are wearing masks to hide something.
The psychological effects could be devastating for a country trying to get back to normal. Strangers will seem stranger than ever before. Considering that summer is approaching and people will also wear sunglasses, the anonymity of a completely covered face could lead to extreme decadence and depravity.
That people will behave differently in a masked society is almost a given. The question is, how long it will take to get back to normal after the masks come off? 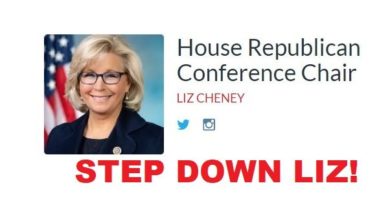 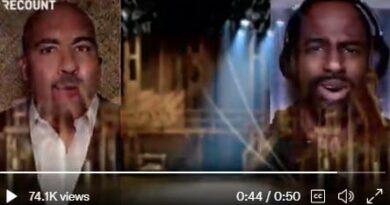 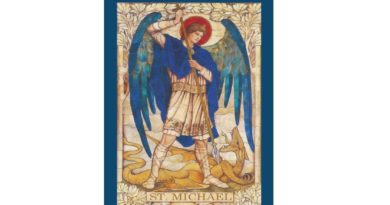 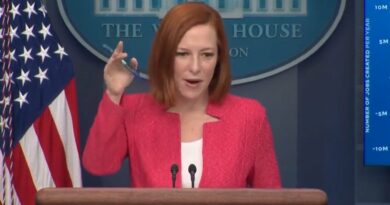 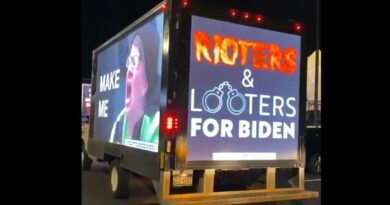 The Science has spoken! Snowstorm ‘likely exacerbated by climate change, according to leading climate scientists’