If you’re concerned about killer robots in the military, brace yourself for their arrival in civilian hands.

AI weapons will soon spread from battlefields to city streets, campaigners have warned, unless new global rules are imposed on the tech.

A UN conference this week can alleviate the fears. In a  Geneva meeting that starts today, delegates will debate banning weapons that target people without “meaningful human control.”

Activists, however, are pessimistic about the outcome. While some countries have endorsed new laws, the world’s leading military powers don’t appear enthusiastic.

The US, for instance, has rebuffed calls to regulate lethal autonomous weapons (LAWs). Instead, American officials have proposed developing “a non-binding code of conduct.” This may outline some principles of use, but there would be no legal obligations to abide by them.

China and Russia have also shown little appetite for a global treaty. As the UN meeting requires a unanimous agreement on any new rules, the prospects of meaningful restrictions look bleak.

Ultimately, the opposition to new rules may prove self-destructive.

“The biggest losers from this are going to be countries that are militarily dominant, because these weapons are incredibly cheap,” Max Tegmark, an AI researcher at MIT and co-founder of the Future of Life Insitute (FLI), told TNW.

“They’ll be small, cheap and light like smartphones, and incredibly versatile and powerful. It’s clearly not in the national security interest of these countries to legalize super-powerful weapons of mass destruction.”

The FLI has produced a film that envisions the future of these unregulated “slaughterbots.”

The images are nightmarish. They depict mass executions at polling stations, killer robots used in heists, and drones with facial recognition targeting both individuals and specific demographic groups.

This dystopian vision could one day become a reality. LAWs may have already killed soldiers without gaining permission from a human operator. In the future, Tegmark expects most of the weapons to be used by and on civilians:

If you can buy slaughterbots for the same price as an AK-47, that’s much preferable for drug cartels, because you’re not going to get caught anymore when you kill someone.

It’s also much more effective for penetrating defenses. Even if a judge has lots of bodyguards, you can fly in through a bedroom window while they’re sleeping and kill them… And it’s going to go far beyond that. Because pretty soon anyone who wants to knock off anyone for any reason will be able to do this.

While Tegmark doesn’t expect a global ban to emerge this week, he believes individual nations may gradually sign up to new rules. In time, he hopes LAWs become so stigmatized that every military power is pressured to agree on prohibitions. If they don’t, AI weapons of mass destruction may enter the mainstream. 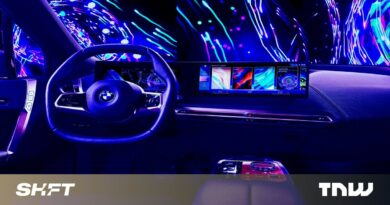 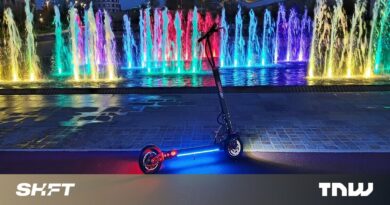 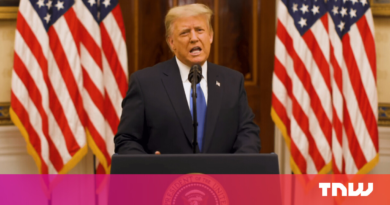 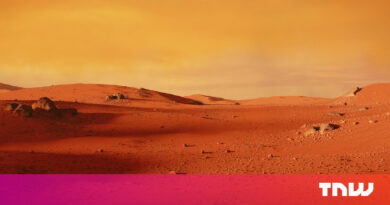 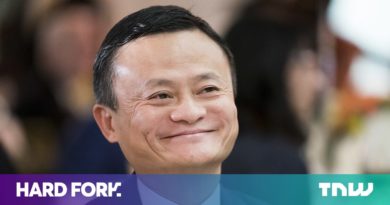