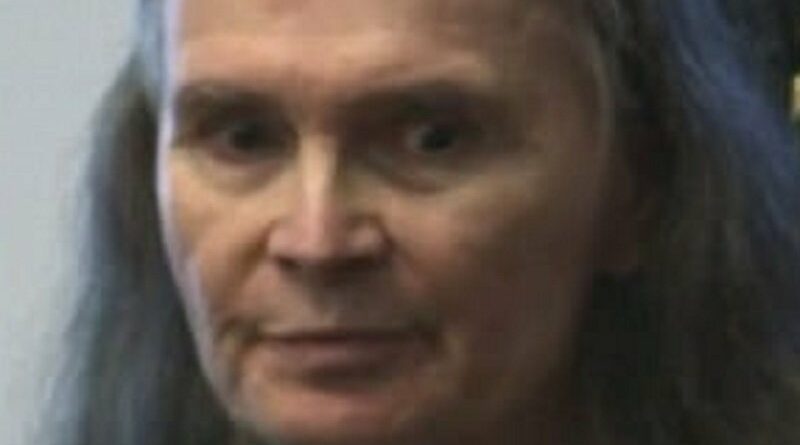 
A male serial killer who targeted women, claiming to have killed nine, is now housed in a women’s prison after being transgender.
“Donna Perry,” born Douglas, has been transferred to the Washington Correctional Center for Women under new laws that allow gender self-identification.

Perry was convicted in 2017 of first degree murder for the violent slayings of prostitutes Yolanda Sapp, 26, Nicki Lowe, Nicki Lowe, 34, and Kathleen Brisbois, 38 in 1990. Though he was only prosecuted for three killings, he claims that there were nine.
The defense in Perry’s case actually had the audacity to claim that it was “Douglas Perry,” his former identity, who may have killed the women — not “Donna Perry,” his new identity.

The prosecution argued that it was likely Perry had fled to Thailand and underwent gender reassignment surgery in order to avoid suspicion for the murders.
Perry was sentenced to three life sentences without the possibility of parole.

A report from 4W explains that Perry was one of over 150 males who identify as female who were moved to the women’s prison.

A male serial killer who murdered 3 prostituted women is now being housed in a women’s prison in Washington after securing transfer under self-identification policies.
Donna Perry, born Douglas, claims to have murdered 9 women in total.https://t.co/e601EACHWU
— 4W (@4WPub) January 2, 2022

“In December 2021, a female former inmate at the WCCW anonymously came forward and reported that the institution had been experiencing a wave of sexual assaults on vulnerable female inmates by trans-identified males who recieved transfers to the facility after identifying as female,” 4W reports.
“One such assault was committed by Princess Zoe Andromeda Love, a biological male with a criminal history that included the rape of a 12-year-old girl. Love  sexually assaulted a developmentally disabled female inmate just prior to his release – at which point he allegedly began identifying as male again,” the report added. 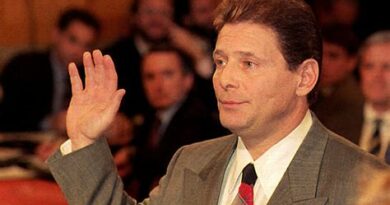 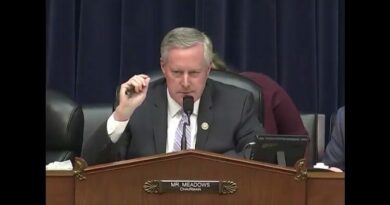 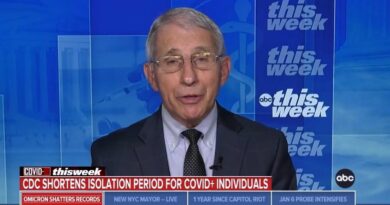 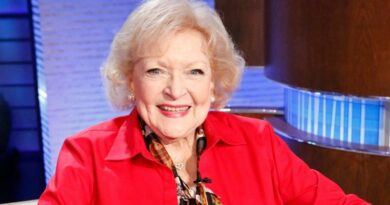 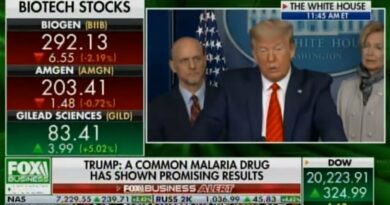