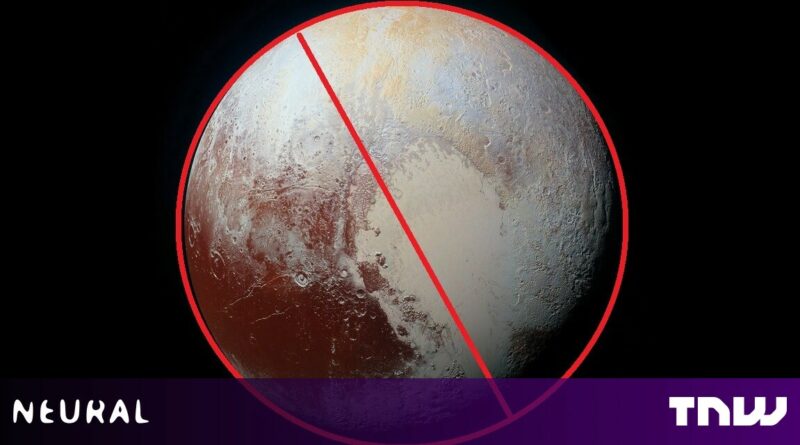 A team of scientists in the US is calling for the return of Pluto‘s planetary status. For everyone who’s been clamoring for the little underdog to get its big label back, we have only this to say: be careful what you wish for.

The former head of NASA, Jim Bridenstine, called for the reinstatement of Pluto‘s planetary status back in 2019, citing that “it’s the way I learned it, and I’m committed to it.”

My favorite soundbyte of the day that probably won’t make it to TV. It came from NASA Administrator Jim Bridenstine. As a Pluto Supporter, I really appreciated this. #9wx#PlutoLoversRejoice@JimBridenstinepic.twitter.com/NdfQWW5PSZ

Well, Jim, you may just get your wish and a whole lot more. If you enjoyed learning about the nine planets in our solar system, you’re going to absolutely flip your lid over what could happen next.

Scientists now want to add every Pluto-like rock floating near our sun to the list of official planets.

According to the researchers:

We present evidence that taxonomical alignment with geological complexity is the most useful scientific taxonomy for planets. It is this complexity of both primary and secondary planets that is a key part of the chain of origins for life in the cosmos.

What’s that mean? Basically, it means any geologically-complex entity in space can meet the team’s proposed requirements for planetary status.

Phillip Metzger, the lead author on the team’s paper, told NBC News that such a definition would leave us with around 150 planets in our solar system.

This means just about every moon in the solar system, including Earth’s moon Luna, which is about 1/3 larger in diameter than Pluto itself, would be considered a planet.

The reason for this is because Metzger’s team wants to remove the qualification for planetary status that dictates an object must have cleared its own orbit in order to be considered a planet.

This previously precluded moons, asteroids, and other hanger-ons in our solar system from gaining planetary status.

The long and short of it is this: if Pluto‘s a planet, then so are many of the nearly 200 moons and countless other heavenly bodies in our solar system.

Good luck to all the kids and parents who have to build THAT model of the solar system for their science project next year.

If, like Jim Bridenstine, your reasoning for wanting to see Pluto returned as a planet is nostalgia, then it’s worth keeping in mind there’s no scientific scenario in which our solar system should include exactly nine planets. 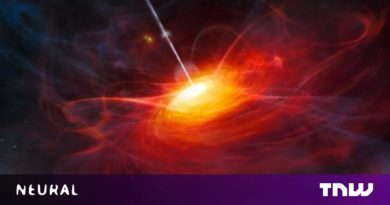 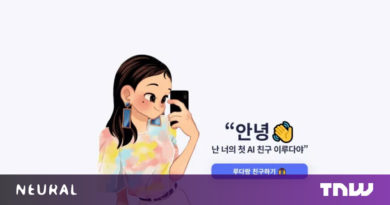 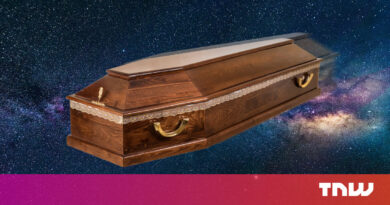