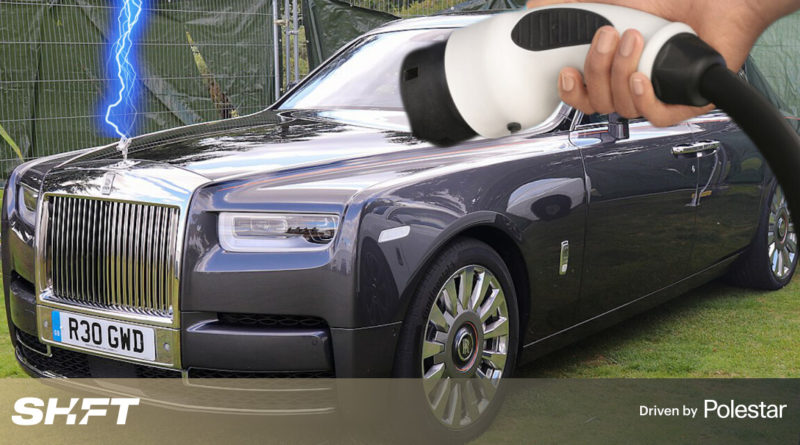 
Rolls-Royce is developing a new electric vehicle lineup and is using an electrified Phantom as a test-bed for its future vehicles.

In an article published earlier today, Autocar revealed that Rolls’ parent firm, BMW, is using an all electric version of its Phantom luxury vehicle as part of its development process for new EVs.

Rumors of Rolls-Royce’s pivot to electric drivetrains have been mounting for a while. The discovery that the company already has a working EV test-bed shows that its plans are now starting to come to life.

Last year, BMW filed a patent for the name Silent Shadow, a play on the name of the luxury car brands’ Silver Shadow vehicle that was produced between 1965 and 1980.

Given EVs are virtually silent in operation, many thought this patent was the first real nod that Rolls was starting to shape its electric future.

What’s more, unlike brands like Maserati, Rolls-Royce is totally skipping hybrid drivetrains and going straight to all-electric. In an interview, Rolls-Royce’s CEO Torsten Müller-Ötvös confirmed the company would skip trying to develop hybrid tech, suggesting the reason was that it’s not big enough to benefit from what looks to be a stepping stone to all-electric technology.

What is clearer though, is that Rolls-Royce’s new EV vehicle lineup will borrow heavily from high-end electric BMW vehicles that are on the way, such as the iX.

The current Rolls-Royce Phantom borrows many drivetrain components from the BMW 7 Series, and it will no doubt be the case when both brands go electric and BMW launches its i7 luxury saloon.

Another thing is certain, it’ll be wildly expensive, but that’s not so much a byproduct of being electric, rather the lengths that Rolls go to, to offer bespoke vehicle customization, high-end features, and luxurious excess.

According to Autocar, we can expect a more official unveiling of the Rolls-Royce Silent Shadow before the end of the year, but don’t expect it to be the finished product.

In reality, it looks like we’ll have to wait until the BMW i7 is released, which isn’t happening for at least another year. 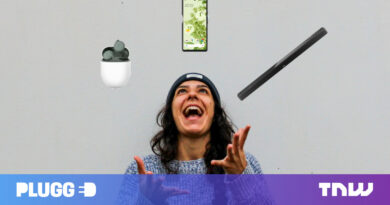 What NASA hopes to discover from spacecraft that ‘touched’ the sun 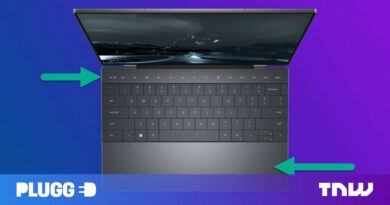 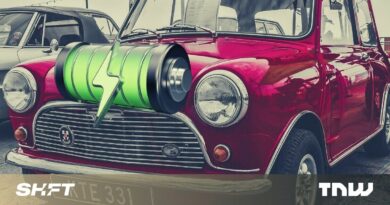 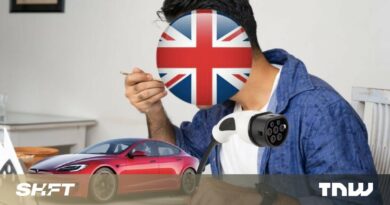