There is a MASSIVE RALLY planned on January 23rd in Washington DC.
The peaceful rally will include the top authorities on the Coronavirus in the country today.

We will be posting more updates as we receive them…
An American Homecoming – January 23, Washington, DC

More to be announced soon. 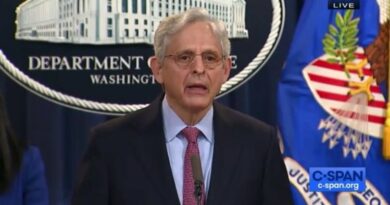 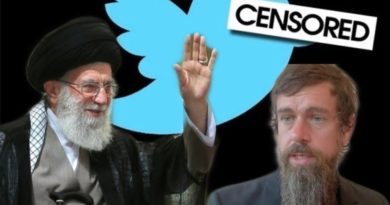 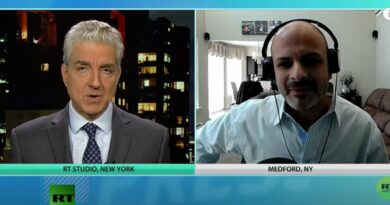