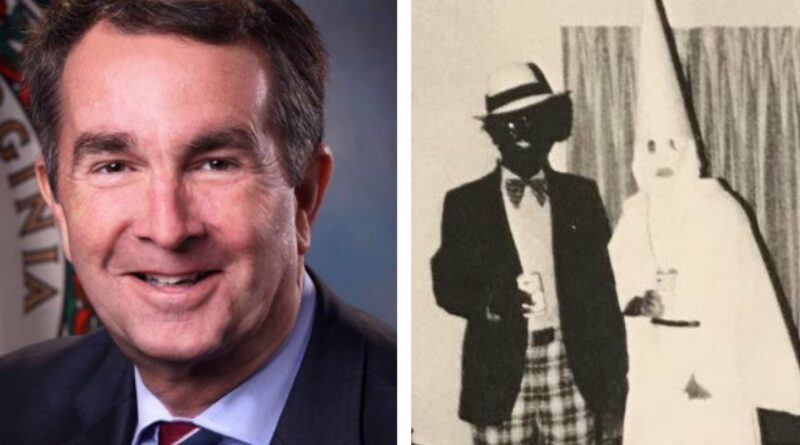 
Governor Blackface-Klansman Ralph Northam pardoned a Democrat who was jailed for underage sex crimes in his final act as Virginia governor.
Northam pardoned Democrat state senator Joe Morrissey, who was charged for having a sexual relationship with his 17-year-old law firm receptionist.

In 2014, Morrissey, who was 57 years old at the time, was sentenced to 12 months in jail for engaging in sex acts with a 17-year-old.
Morrissey married his receptionist after she turned 18 and they now have four children.

White Convicted Pedo State Senator Joe Morrissey, who was molesting an underaged Black girl, and having her dress up like a plantation 🛌🏿🔧, was just given a pardon for his crimes by Gov. Northam..
Wait until #metoo finds out..They are going to be all over this, right?
🙄 pic.twitter.com/BiCePxAMRi
— Tariq Nasheed 🇺🇸 (@tariqnasheed) January 15, 2022

Gov. Ralph Northam has pardoned Sen. Joe Morrissey, D-Richmond, for a misdemeanor count of contributing to the delinquency of a minor related to his relationship with a 17-year-old law firm assistant who later became his wife.
Morrissey, then a delegate, was convicted in 2014. He and his wife, Myrna, are now raising four children.
Morrissey said he learned of the pardon on Thursday. Northam granted him what’s called a simple pardon.
“To say that I was extremely pleased with what the governor did would be, perhaps for me, the understatement of the 2022 General Assembly session,” he said.

“Most importantly, my wife is grateful,” he said.
And although their young children don’t understand a pardon yet, they’ll be grateful someday for the governor’s action, Morrissey said. 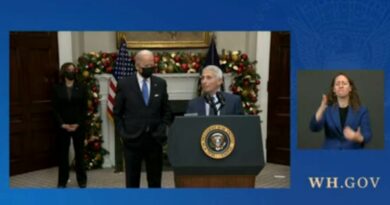 Maniacal Dr. Fauci Is Now Pushing for a Universal Coronavirus Vaccine and the Media Praises Him as a Trusted Servant 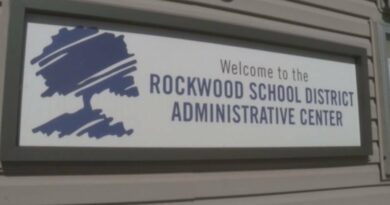 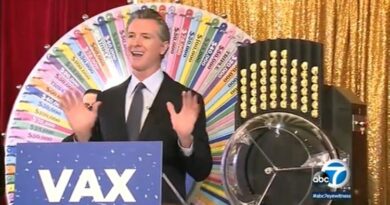 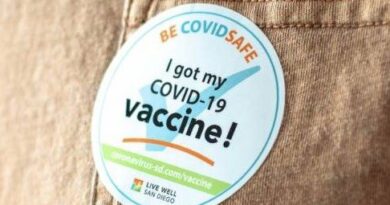