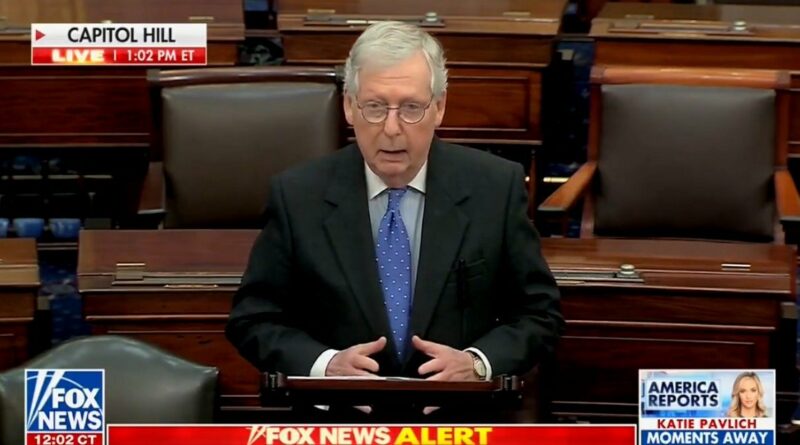 
Senate Minority Leader Mitch McConnell on Wednesday ripped Joe Biden from the senate floor for labeling millions of Americans “domestic enemies.”
“12 months ago this president said disagreement must not lead to disunion,” McConnell said. “…But yesterday he invoked the bloody disunion of the Civil War – the Civil War to demonize Americans who disagreed with him, he compared a bipartisan majority of senators to literal traitors! How profoundly, profoundly unpresidential,” McConnell said.

Biden on Tuesday delivered a divisive speech from Atlanta, Georgia where he called on the senate to nuke the filibuster for ‘voting rights.’ 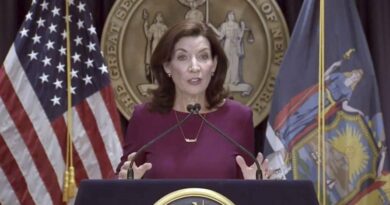 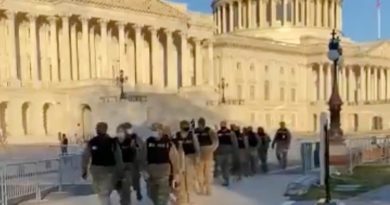 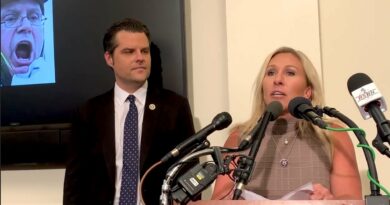 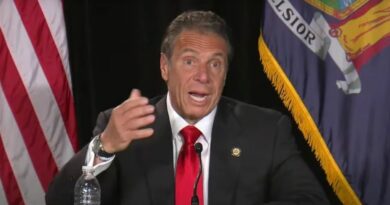 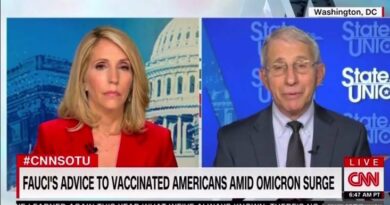