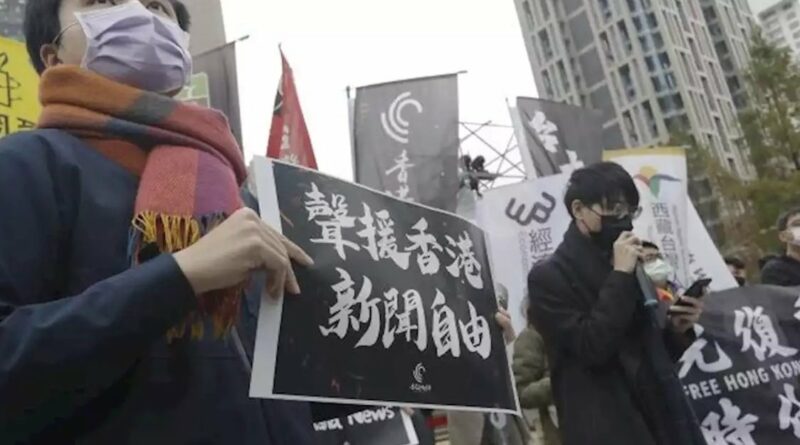 
Pro-democracy Hong Kong news site Citizen News is closing down after raids on other similar outlets on charges of sedition.
Citizen News announced their shuttering on Facebook, citing deteriorating press freedoms, according to a report from the Associated Press.

“We have always loved this land, but at present, we are helpless as we are not only facing wind and rain, but tornadoes and huge waves,” the news outlet said in a statement.
“We have never forgotten our original intentions, but it is a pity that the rapid changes in society in the past two years and the deterioration of the media environment have prevented us from achieving our ideals without worry.”

Pro-democracy outlets Apple Daily and Stand News have also shut down their operations.
Stand News was shut down after their offices were raided on December 29. Seven people involved with the outlet were arrested. Two of the former editors have been charged with conspiring to publish seditious materials and denied bail.

At Apple Daily, five editors and executives were arrested for their publications.
Hong Kong’s Secretary of Justice Teresa Cheng Yeuk-wah has blasted critics of the crackdown, according to a report from South China Morning Post.
“It is appalling to see that some even openly demand the immediate release of the arrested persons,” Yeuk-wah said.
“Such demands are not only a gross disrespect for the rule of law, but also are in blatant violation of international law and the basic principle of non-intervention,” she added. 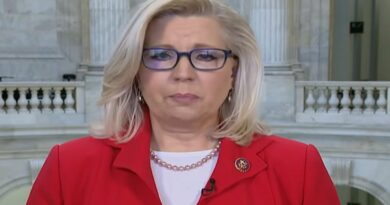 Republicans Can’t Be Loyal to Both Trump and the Constitution 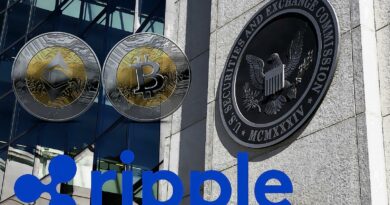 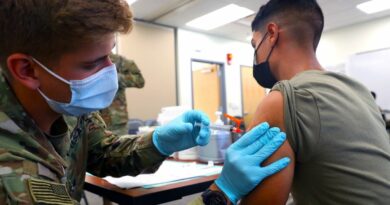 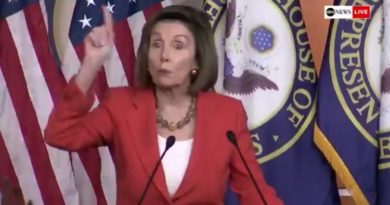