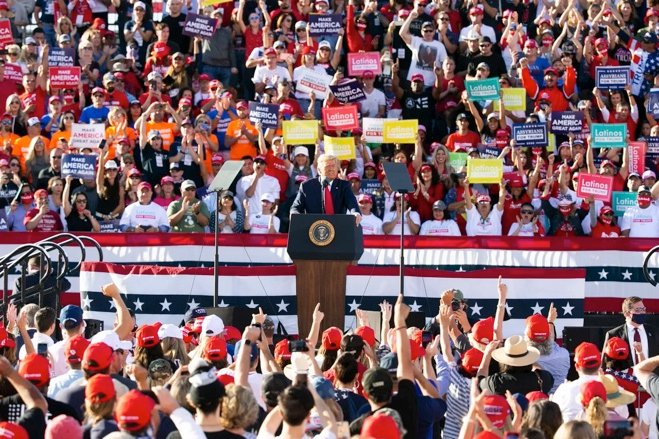 
President Trump Holds Campaign Rally In Goodyear, AZ 10-28-2020
President Trump has announced his first rally of 2022 will be in Florence, Arizona.
The rally will take place on January 15th, 2022, at 7:00 pm, at the Country Thunder Festival Grounds in Florence.

Doors will open at 2:00 p.m. MST and pre-program remarks will commence at 5:00 p.m. MST before President Trump makes his grand arrival at the fair grounds.

Tickets to the rally can be found HERE.
RSBN will provide unmatched LIVE coverage of the President Trump rally in Arizona. Stay tuned for details.

Arizona is home to the first-ever full forensic election audit of Maricopa County, and America is awaiting indictments for fraud in the 2020 election.
The final report from this audit discovered hundreds of thousands of ballot discrepancies and the evidence was delivered to the Attorney General nearly 100 days ago!
A recent election integrity hearing in Pima County, Arizona alleged tens of thousands of more fraudulent ballots were inserted into the election.
WATCH: AZ State Rep. Mark Finchem Reads Whistleblower’s Email Dated 11/10/2020 Disclosing Plot By Dems To “Embed” Thousands of Fraudulent Votes Into Pima County’s Election

Arizona Attorney General Mark Brnovich has not so much as given an update on his criminal investigation into the enormous fraud last November, but Arizona State Senator Wendy Rogers has called to decertify the stolen election when the Legislature reconvenes, on January 10th.
“I Have to Call to Decertify” – AZ State Senator Wendy Rogers Demands Update On Election Investigation Outside AZ Attorney General’s Office (Video)

Correcting the stolen 2020 election and ensuring a free and fair 2022 election should be a major theme of this rally.
As noted by Arizona Gubernatorial Candidate Kari Lake, the Arizona State Prison in Florence might have some vacant rooms for Arizona elections officials.

President Trump is coming to Florence, Arizona, Jan 15 for a Rally.
There’s a state prison in Florence…
LIKE if you think the 2020 Arizona elections were Corrupt.
RETWEET if you want those responsible to be held accountable.
— Kari Lake for AZ Governor (@KariLake) December 31, 2021

The Gateway Pundit will provide on-the-ground coverage of this rally. 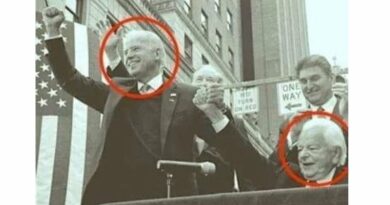 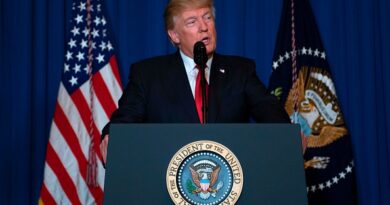 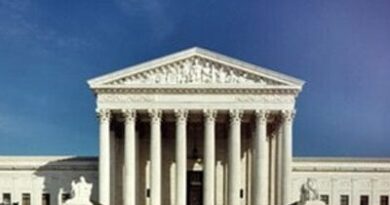 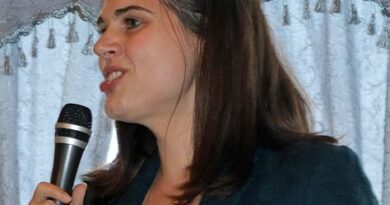