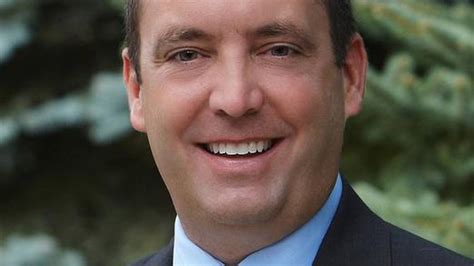 The City of Philadelphia recorded 559 homicides in 2021, the most murders on record in one year.
Advertisement – story continues below

In a letter to the House, Corman shares:

In the interest of curbing the lawlessness and current surge in violent crimes in the City of Philadelphia, I am requesting the House of Representatives begin impeachment proceedings against Philadelphia County District Attorney Larry Krasner using the House of Representatives’ authority under Article XI § 4 of the Constitution of Pennsylvania.
The recent spike in violent crime is a direct result of DA Krasner’s failed policies and his refusal to perform the duties of his office to hold criminals accountable for the crimes that they commit. His decision to allow more and more criminals to walk free through plea deals and dismissed charges has created an environment in which Philadelphians are no longer safe in their own homes and communities.

We’ve reported on Soros-backed Philly DA Larry Krasner in the past.
Advertisement – story continues below 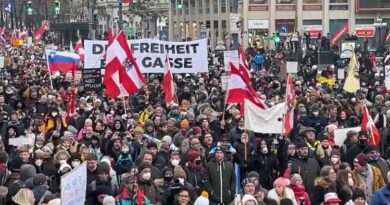 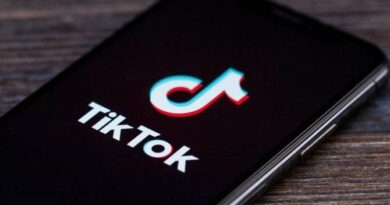 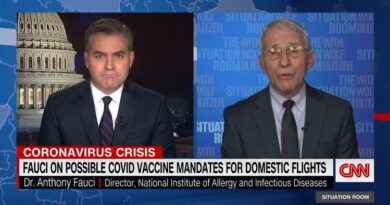