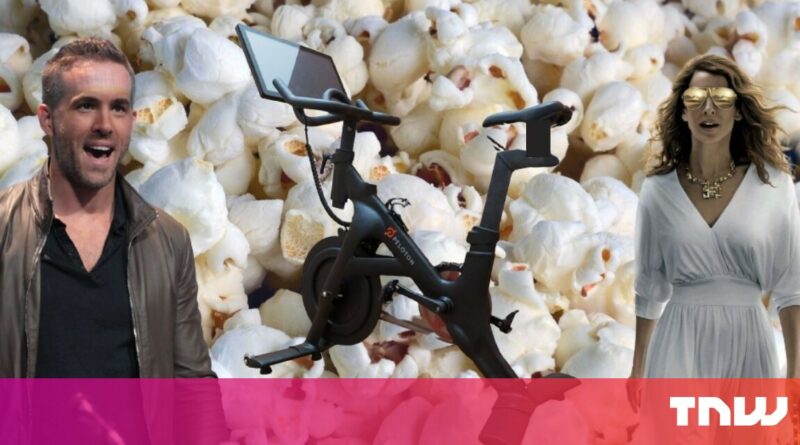 The Sex and the City reboot was always going to grab attention, but few expected an exercise bike to steal the spotlight.

In the premiere of And Just Like That, a Peloton made a cameo that sent stocks in the company tumbling by 11%.

Peloton’s first public reaction came in the form of a statement, which blamed the death on Mr Big’s “extravagant lifestyle” of “cocktails, cigars, and big steaks.”But that was merely the start. Just 48 hours after the episode aired, Peloton unveiled a PR showstopper.

In a video produced by Ryan Reynolds’ ad agency, Mr Big is revealed to be alive and well. Not only that, the rogue is now shacked up with his Peloton instructor, who’s played by real-life trainer Jess King. (Incidentally, King’s genuine partner is a singer who recently urinated on a fan’s face during a concert).

As we fade out on the happy couple, we hear Reynolds reel off the benefits of biking:

And just like that, the world was reminded that regular cycling stimulates and improves your heart, lungs and circulation, reducing your risk of cardiovascular diseases. Cycling strengthens your heart muscles, lowers resting pulse, and reduces blood fat levels — he’s alive.

The ad attracted even more headlines than the show that inspired it — and may help Peloton repair some of the damage.

While the concept was clever, the most striking aspect of the response was its speed. Reynolds has a term for this approach: “Fastetvertising.”

Christina Miller, connections director at WPP marketing agency VMLY&R, told TNW that Peloton’s ad is an exemplar of the genre:

In today’s fast-paced, quick to comment world, if you’re not set up for #Fastvertising, you’re likely going to miss the mark on both proactive and reactive opportunities. Anything a brand does online or offline can spark conversations both good and bad, planned or unplanned.

The best offense is a good defense, as they say, so figuring out your model to ensure a fast response can be actioned before you need to activate it is mandatory in today’s world. By creating quickly, Peloton was able to take back and own the conversation in a place and in a way that connected with the community where they were and how they wanted to hear it.

if we can put that spot together in 48 hours, you can do your workout today

The reactions on social media made a speedy response vital. Laura Richards, a PR and marketing consultant, as well as an associate lecturer at Newcastle University, said time was of the essence:

In the face of a crisis (and falling stock prices can certainly be classed as a crisis), brands need to respond incredibly quickly — within the ‘golden hour’ if it’s an issue playing out on social media. Peloton’s response advert was turned around incredibly quickly and seems to have been successful in helping the company take control of the narrative — after all, we’re now talking about the advert, rather than the premiere.

Indeed, the response was so impressive that it’s sparked suspicions. While Peloton said it didn’t know the bike would kill Mr Big, not everyone is convinced that the company was surprised.

Kelly O’Hanlon, a senior lecturer in PR and media at Birmingham City University, pointed to the logistics of creating the ad:

I certainly don’t think they managed to get the two actors together to film the video, and edit it with Ryan’s voiceover, as an act of damage limitation. It seems to suggest that at some stage, Peloton became aware of the storyline and decided to prepare a more creative response that could turn the tide in their favour, just when the world had been rocked by the storyline and before the discussion of whether Peloton was to blame got too far out of hand.

What they didn’t anticipate was how, just like that, their stock would dive so suddenly. Speculation will continue, but it will be a long time until Peloton comes out with a clean bill of health after this big storyline. An intriguing subplot is Peloton’s past with Ryan Reynolds.

The actor’s agency made its breakthrough by parodying a catastrophic Peloton ad from 2019. While repairing a disaster is harder than mocking one, Reynolds appears to have made a good start. 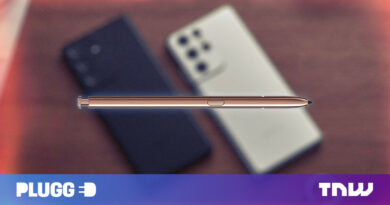 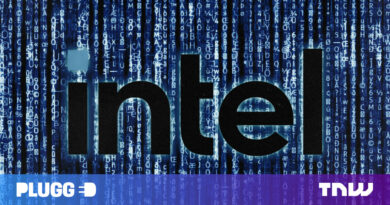 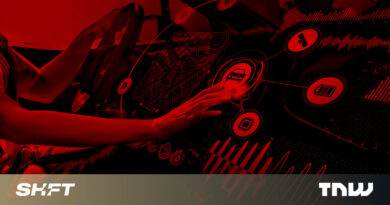 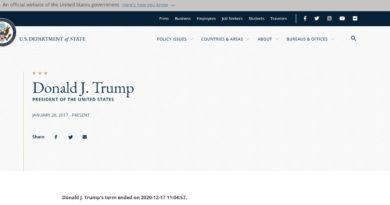