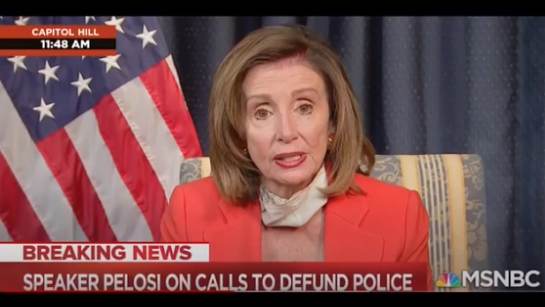 
Speaker Nancy Pelosi told reporters on Wednesday that she has no idea where the recent pandemic of lawlessness was coming from?It’s a complete mystery to her.

SPEAKER PELOSI: “The fact is that there is an attitude of lawlessness in our country that springs from I don’t know where, maybe you do.”
pic.twitter.com/DpDTPXzpqp
— Breaking911 (@Breaking911) December 15, 2021

Maybe it has something to do with her $2.2 Trillion 2020 spending package that removed funding from the police.
House Democrats Remove Funding for Police in Latest $2.2 Trillion Package — But Bill Will Bail-Out Poorly Run Democrat States

Or, maybe the violence on the streets in Democrat-run cities is because of the calls by Democrats, including Nancy Pelosi herself, to defund the police.Maybe that has something to do with it?

Here’s a montage of DOZENS of Democrats calling to Defund the Police.These are not good people. 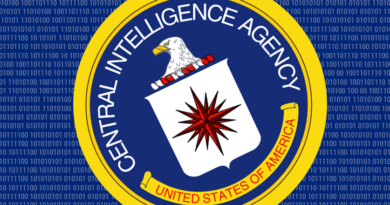 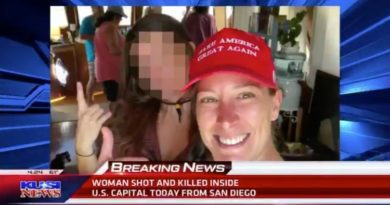 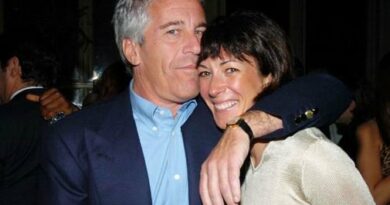 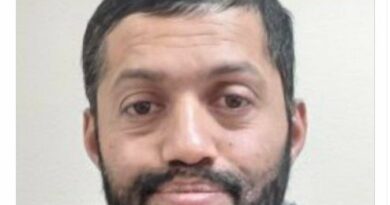 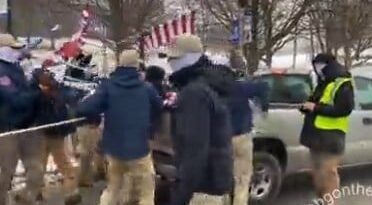 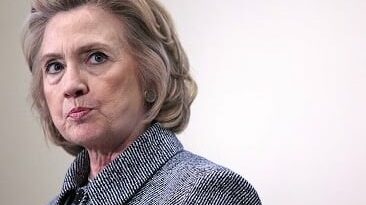