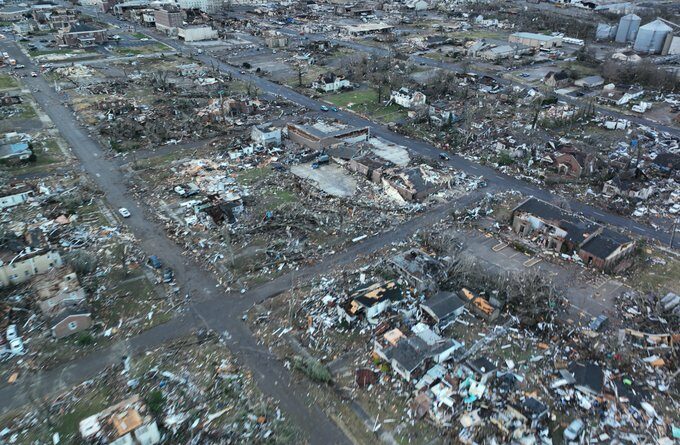 
Over 100 are feared dead in Kentucky after 18 tornadoes tore through the heartland late Friday night and early Saturday morning.
Deadly tornadoes ripped through Missouri, Kentucky, Arkansas, Tennessee and Illinois.

Kentucky got hit the hardest after a monstrous tornado traveled more than 200 miles and ripped through 5 states.
At least 6 people died in the Amazon warehouse collapse in Edwardsville, Illinois.

JUST IN: At least six people died in the Amazon warehouse collapse in Edwardsville after an EF-3 tornado hit the building last night. Officials say the mission has turned from rescue to recovery and those efforts will likely continue for days.
— Rob Edwards (@RobertDEdwards) December 11, 2021

“This is the most devastating, most deadly tornado event in Kentucky’s history,” Governor Beshear said.
The monster tornado was captured on video by a man sitting on his porch in Sacramento, Kentucky.
WATCH:

Video of the what I believe to be the tornado that traveled ~200 miles. Video from my dad’s front porch between Bremen and Sacramento, Kentucky. Terrifying. pic.twitter.com/CQ7aOHk2Gs
— (@mitchell_knight) December 11, 2021

Ariel footage of the destruction in Mayfield, Kentucky: 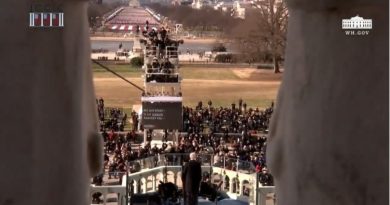 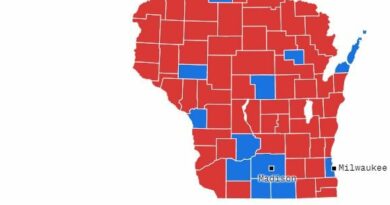 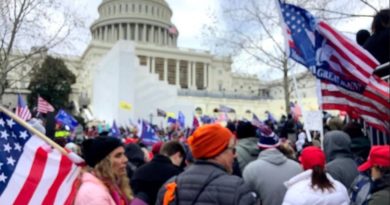 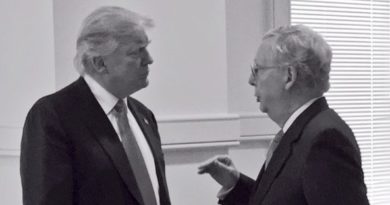 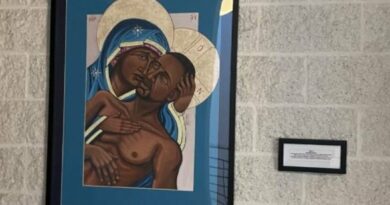