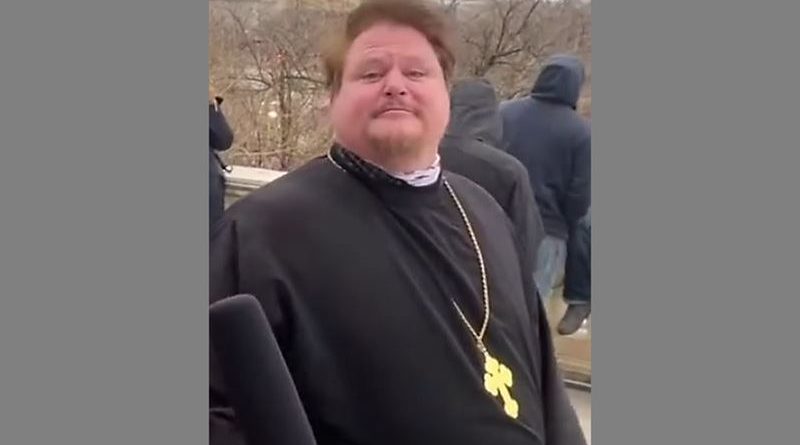 
An Ohio Archpriest has been suspended for three months and faces possible defrocking for attending the Stop the Steal rally in DC on January 6.
There is no allegation that Archpriest Mark Hodges, who is connected to the St. Paul the Apostle Orthodox Church in Dayton, was part of the protest where people entered the Capitol — simply that he attended the rally portion of the day.

Hodges has been “suspended from all priestly functions” effective Jan 12, according to a short statement on the Orthodox Church in America’s Diocese of the Midwest website.
“My beloved bishop had questioned the wisdom of a priest attending,” Hodges told the Journal-News. “I think part of the problem is I viewed that ‘Stop the Steal’ rally as expressing extreme concerns over voter fraud allegations in the 2020 election.”

Hodges has said that he disagrees with the decision and that “I think it’s an unjust suspension.”
The priest also told the newspaper that after the three months ends, the archbishop could extend the suspension, lift it or remove him from the priesthood.

“All I wanted to do was yell, ‘Stop the Steal!’ outside where Congress was meeting,” wrote Hodges in an email to friends and loved ones. 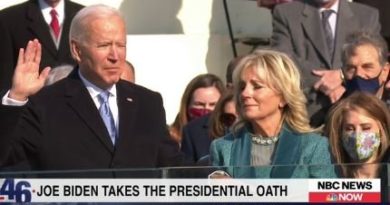 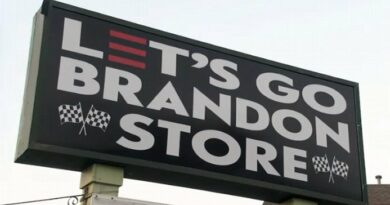 A ‘Let’s Go Brandon’ Store Has Opened In Blue Massachusetts