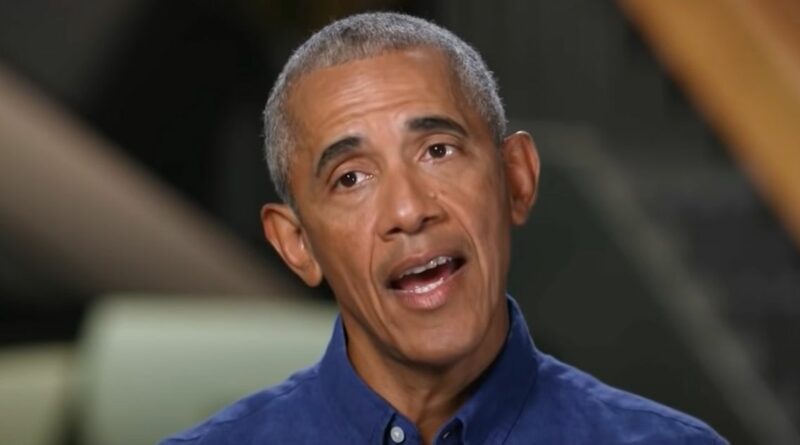 
Another one…
A former Obama official of the Department of Defense’s Office of Inspector General on Friday was sentenced to 7.5 years in prison for accepting bribes and defrauding the US government.

LumHo began funneling orders through his co-conspirator Wilson’s intermediary telecommunications company.
Wilson received all the business without any competition and disguised the bribes my making them as payroll payments to one of LumHo’s relatives – to a bank account controlled by LumHo – for a job that didn’t even exist.

LumHo’s co-conspirator William Wilson will be sentenced on February 4, 2022.
The DOJ’s press release:

ALEXANDRIA, Va. – A former official of the U.S. Department of Defense’s Office of Inspector General (DoD OIG) was sentenced today to 7.5 years in prison for accepting bribes and defrauding the government, among other crimes, in relation to a contract he oversaw at the DoD OIG.
According to court documents, Matthew K. LumHo, 47, of Fairfax Station, was employed at the DoD OIG’s Information Services Directorate. In that position, LumHo oversaw and administered a prime federal contract designed to allow federal agencies in the National Capital Region to order routine telecommunications services and equipment from one of two national telecommunications companies.
Beginning no later than 2012, LumHo solicited and accepted bribes from co-conspirator William S. Wilson, in exchange for steering what nominally was intended to be telecommunications or information technology services through the prime government contract, through an intermediary telecommunications company, to Wilson’s company. Wilson’s company received all of this business without any competition, despite its lack of any relevant experience or expertise, and despite having no employees based in or near northern Virginia, where all the work was to be performed. Wilson and LumHo disguised the bribes by falsely masking them as payroll payments to a relative of LumHo for a job that did not in fact exist, with the bribes being deposited into an account that LumHo in fact controlled.

As the scheme progressed, LumHo, who was supposed to be safeguarding the contract, knowingly authorized numerous false and fraudulent service orders through the prime contract. The false service orders typically described the items supposedly being provided to the government as specialized IT-related support services, when in fact the co-conspirators were simply buying standard, commercially available items, dramatically marking up the price, and billing the government as though it had been provided with the specialized IT-related services. LumHo and Wilson also used fraudulent service orders to conceal bribes in the form of high-end camera equipment and stereo equipment sent from Wilson to LumHo, thereby defrauding the government into to paying for the very bribes themselves.

In a separate case, Obama’s Acting Homeland Security Inspector General Charles Edwards pleaded guilty to conspiring to defraud the US government on Friday as well. 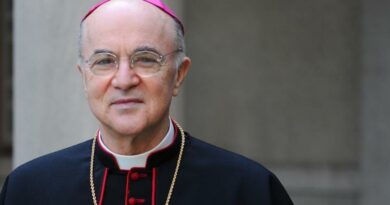 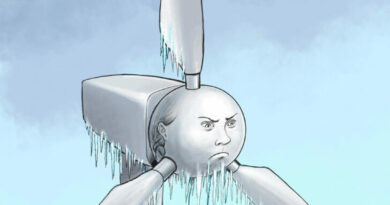 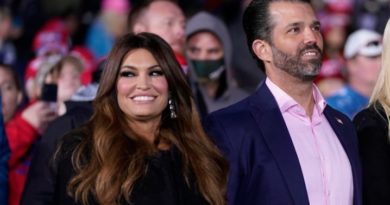 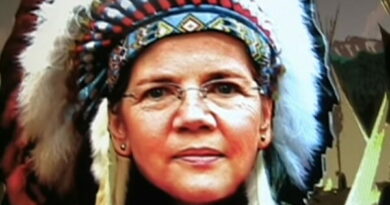 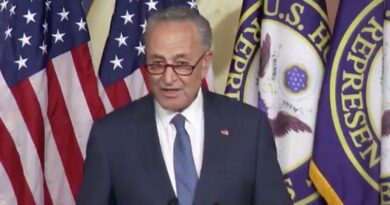 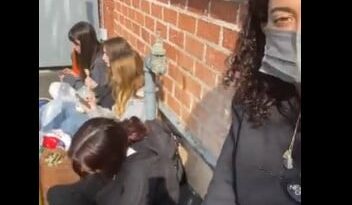