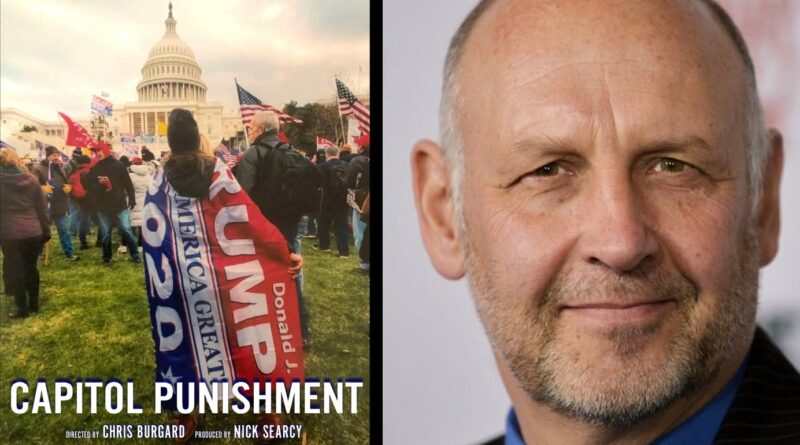 
When actor Nick Searcy went to the Capitol building on Jan. 6, 2021, he had no intention of making a documentary. Almost a year later, his film “Capitol Punishment” is exposing the truth about Jan. 6, and you can buy your copy now.
“I wound up doing the documentary because I was there on January 6 and I went to Washington, not for the idea of making a film, but because I wanted to be there and see what happened,” Searcy said on The Sean Hannity Show Friday.
“And I made a few iPhone videos like a tourist and saw a lot of people praying and singing ‘The Star-Spangled Banner’ and saying the Pledge of Allegiance and that sort of thing, and when I got home that night and watched the news, I didn’t see anything like what I’d seen.”

Searcy said that all he saw in the media was violent protesters forcing their way into the Capitol.
While a relatively small number of people engaged in that behavior, Searcy said the vast majority did not.

If you want to see the side of the story that the establishment media has attempted to hide, get “Capitol Punishment” now.
The film documents many people who are facing harsh punishment from the federal government, despite never having entered the Capitol on Jan. 6. Searcy said this is where the title came from.
“The reason the movie is called ‘Capitol Punishment’ is because the FBI and Department of Justice have basically singled out many people who never went in the building, never committed any violent acts that day, and in fact, have never been arrested before for anything in their lives,” Searcy said.
“They’re coming to their houses in the middle of their suburban neighborhoods with battering rams and SWAT teams, they’re breaking down their doors, they’re handcuffing their daughters and wives out on the sidewalk.”
One of the people who faced such treatment was California native Tony Martinez, who said the FBI showed up at his house, broke the back door in, and put his wife in handcuffs.

“I asked them, ‘Why are you doing this? Where’s the warrant?’” Martinez’s wife said in the film. “And they said, ‘You need to step back. You to step back and give me your wrists.’”

To Searcy, this response from the federal government is a deliberate attempt to send a message.

“The treatment of these people you see in my movie is so appalling and shocking that it’ll make you say, ‘I can’t believe this is America and I can’t understand why they are doing this,’” Searcy said.
“And the reason they are doing this is that they are trying to send a message — they are trying to terrorize these people, and they are trying to send a message to the community saying, ‘If you ever ever dare support a candidate like Trump again or stand up for your rights ever again, this is what is going to happen to you.’”
Searcy and his co-producer, Chris Burgard, documented the government’s mistreatment of many who were at the Capitol on Jan. 6. If you want to know the truth, buy “Capitol Punishment” now.
This article appeared originally on The Western Journal. 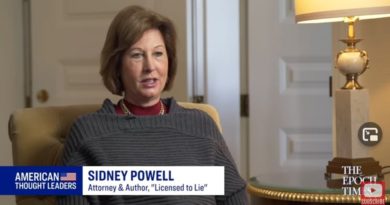 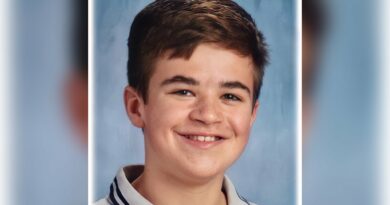 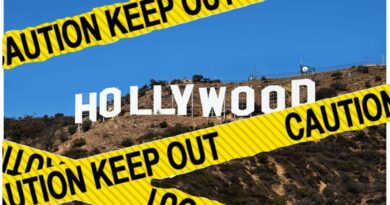