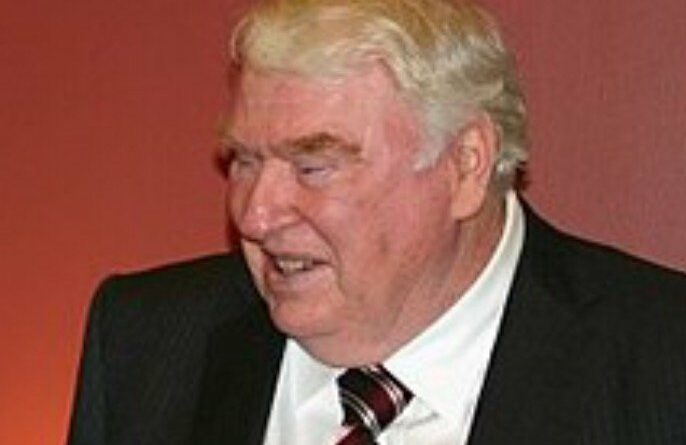 
NFL legend John Madden “unexpectedly” died Tuesday morning at the age of 85.
“Earlier today we received the sad news that the great John Madden died unexpectedly this morning. He was 85,” the NFL said on Tuesday afternoon.

“On behalf of the entire NFL family, we extend our condolences to Virginia, Mike, Joe and their families,” said NFL Commissioner Roger Goodell. “We all know him as the Hall of Fame coach of the Oakland Raiders and broadcaster who worked for every major network, but more than anything, he was a devoted husband, father and grandfather.”

Hall of Fame coach turned broadcaster John Madden, whose exuberant calls combined with simple explanations provided a weekly soundtrack to NFL games for three decades, died Tuesday morning, the NFL said. He was 85.
Madden was only 32 when then-Raiders owner Al Davis hired him to coach Oakland in 1969. Before leaving the sideline for the announcing booth in 1978, Madden led Oakland to a stellar 103-32-7 regular-season record and victory in the Super Bowl after the 1976 season.
Oakland never had a losing record under Madden, winning seven division titles and making the playoffs eight times.
Madden was enshrined into the Pro Football Hall of Fame in 2006, 28 years after coaching his final game. A fear of flying helped contribute to his early retirement from coaching.
But Madden gained even more fame as an analyst on NFL telecasts and for the football video game that bears his name — EA Sports’ “Madden NFL.” Some players who have graced the Madden cover have struggled the following season, spurring the fan myth of the “Madden curse.”

The NFL is saddened to share the passing of the legendary John Madden. He was 85. pic.twitter.com/MxLFYLfY8k
— NFL (@NFL) December 29, 2021 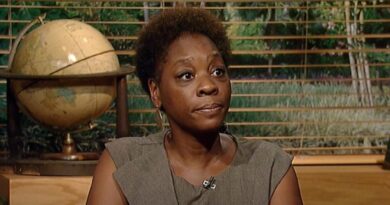 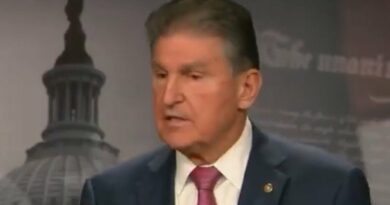 Manchin’s Approval Soars As He Stands Against Biden 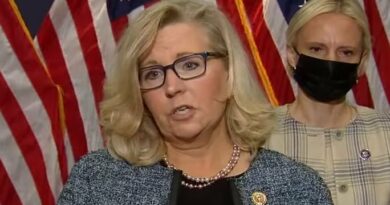 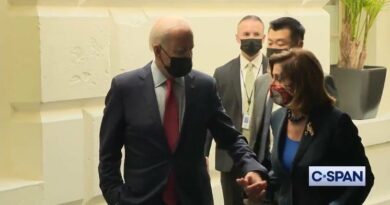