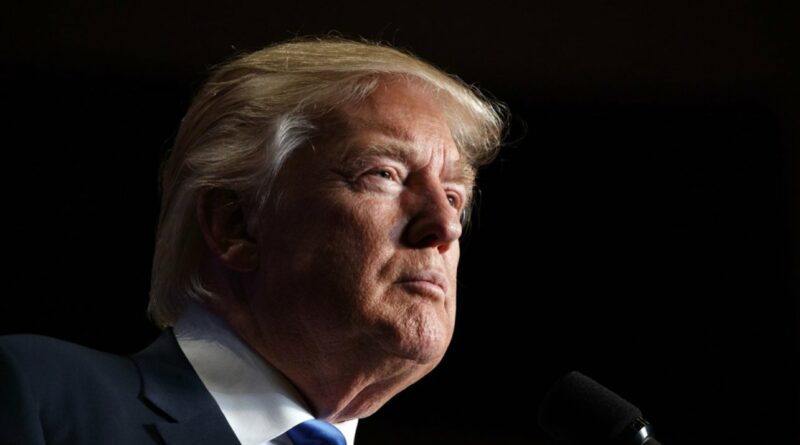 
A New York man has been charged with threatening to kill former President Donald Trump.
Thomas Welnicki told Capitol Police that if Trump did not step down he would “acquire weapons” and “take him down,” according to the criminal complaint.

The complaint refers to Trump as “Individual-1” and says Welnicki bragged he would “stand up to fascism.”

“During a voluntary interview on or about July 21, 2020, WELNICKI told United States Capitol Police that ‘if [Individual-1]2 loses the 2020 election and refused to step down,’ WELNICKI would ‘acquire weapons’ and ‘take him down.’ WELNICKI bragged about how easy it was for him to acquire a firearm and added, ‘I don’t want to hurt anyone, but I will stand up to fascism.’ At the end of the interview, WELNICKI stated, ‘I really hope that God takes [Individual-1] out,’” the complaint reads.

The complaint does not explain how the interview was initiated or how contact began.
According to the document, Welnicki also threatened to kill representatives and/or senators who support Trump in voicemail messages to a Secret Service agent.

He claimed that there was a $350,000 reward out to kill Trump and the 12 unidentified members of Congress.
“I am going to do anything I can to take out [Individual-1]. Oh yeah that’s a threat, come and arrest me. I will do anything I can to take out [Individual-1] and his 12 monkeys. . . . If I had the opportunity to do it in Manhattan that would be awesome. . . . Tomorrow [Individual-1] will be in Georgia, maybe I will,” Welnicki said in one of the messages.
A warrant was issued for Welnicki on Friday. 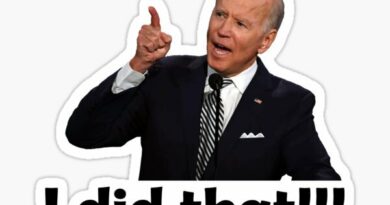 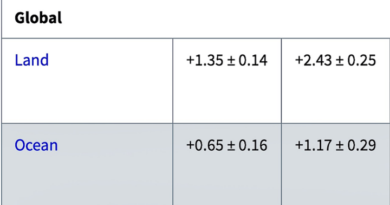 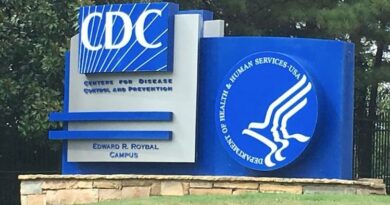 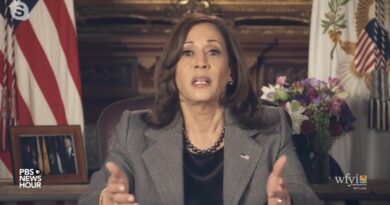