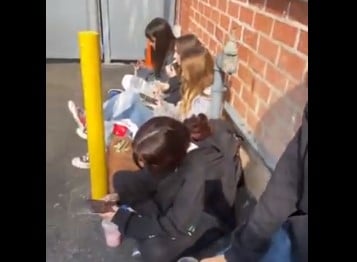 
This is child abuse.Several young girls including four freshmen, one sophomore, and a junior were abused at their school New West Charter LA because they chose not to get the COVID vaccine.
The girls were denied chairs, forced to sit outside on the pavement behind warning tape, and were not allowed to use the school’s restrooms.

School police are seen outside the warning tape guarding the area.
One little girl describes the abuse: “I’m a student at New West Charter School and I’m here with five other girls. Four of them are freshmen, one is a junior and I’m a sophomore. And we are being threatened to be suspended because we don’t have the COVID 19 vaccine. And we’re being refused of the right to attend school… And we’re being closed off by this caution tape thing. We’re being segregated from the rest of the school.”

This may be a good time to switch schools.
The girls posted video from behind their warning tape.

Unvax students at New West Charter LA segregated behind barriers & not allowed to attend class. They asked for chairs, were denied & are sitting on the pavement, not allowed to even use restroom. LAPD is on site but not intervening. Litigation from Let Them Choose already pending pic.twitter.com/hgCI97HYv1
— LET THEM BREATHE (@letthem_breathe) January 18, 2022 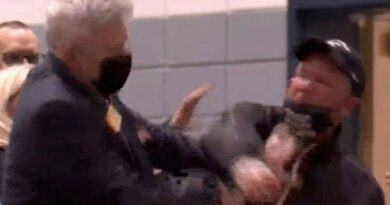 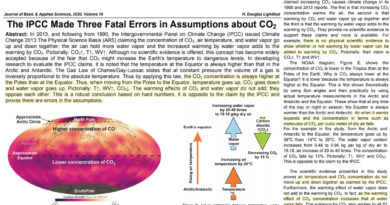 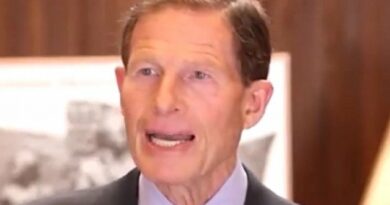