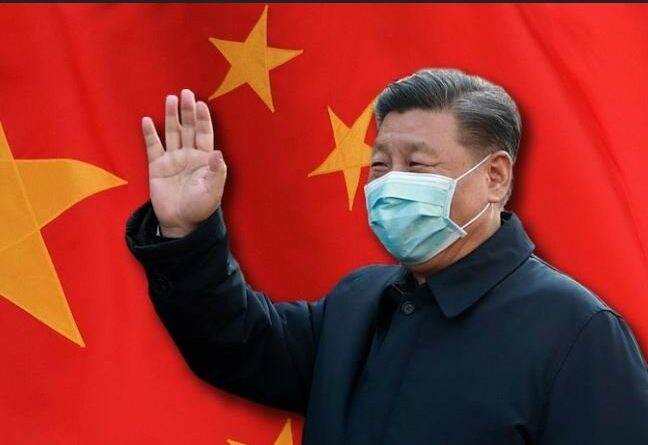 
Newly uncovered documents have revealed that EcoHealth Alliance, the Fauci-funded firm that spearheaded the dangerous Gain of Function research in China and helped cover up the lab origins of the COVID-19 virus, has been exposed for pushing to keep relevant Covid-19 sequencing data hidden from the public.
This data was important because it could have helped reveal key data about the origins of Covid by revealing its genetic structure and makeup early on in the pandemic.

According to emails obtained through a FOIA request by non-profit government accountability watchdog ‘U.S. Right to Know,” EcoHealth Alliance President Peter Daszak pushed to hide the sequencing data that was gathered from China as part of the U.S. Agency for International Development’s (USAID) PREDICT program – a “virus hunting” project that is supposed to track unknown viruses.
In short, Daszak and EcoHealth, which has received hundreds of millions of dollars in U.S. taxpayer funding to genetically manipulate coronaviruses in tandem with Communist China, have been caught covering up Fauci’s gain of function crimes yet again.

We are way past time for accountability.
The Overwhelming Evidence of the Origin of the COVID-19 Pandemic Was Covered Up by US Government Officials, US Scientific Authorities and Their Chinese Counterparts

Daszak’s unearthed emails, which are from late April 2020, show a conversation between employees of EcoHealth Alliance and Metabiota – a Google-backed US biotechnology company that works with USAID’s PREDICT – on whether or not COVID genetic sequences should be included in a public database.
No surprise – it wasn’t much of a discussion at all.
Hongying Li, an operative with the EcoHealth Alliance, made the initial push to suppress the crucial information. Her justification for the stunning lack of transparency? It might upset EcoHealth’s Communist overlords in China.
From Li’s email:

“Due to the COVID-19, any relevant data publication needs to be reviewed and approved by the institution in China.”

What a joke. Keep in mind this is supposedly America’s first line of defense against unknown viruses. Who are they working for again?
Daszak agreed with Li, calling it “very important” to ensure data from the USAID PREDICT program is not shared with the public. He even admits that the cover-up is to avoid a political firestorm over the fact that EcoHealth’s NIH funding for gain of function research had just been terminated.
He even referred to an article in Politico – “Trump cuts U.S. research on bat-human virus transmission over China ties” – to clarify his stance.
From Daszak’s email:

“It’s extremely important we don’t have these sequences as part of our PREDICT release to Genbank at this point. As you may have heard, these were part of a grant just terminated by NIH.
Having them as part of PREDICT will being [sic] very unwelcome attention to UC Davis, PREDICT and USAID.”

Once again, Daszak just proved that public health decisions in the age of Covid are based solely on political calculations.
According to US Right to Know, there were no attachments included with any of the email conversations they uncovered, so the actual sequencing data that was suppressed by Daszak and EcoHealth is still unknown.

EcoHealth, for its part, has denied ever keeping any of the Covid data out of the PREDICT program, but as noted above, they aren’t the most trustworthy group – especially when it comes to the Wu-flu that they helped create.
From US Right to Know:

“The emails were released as part of a California Public Records Act request to UC Davis. They do not contain attachments and so the actual viral sequence data are not included in the information received by U.S. Right to Know. It  is not known whether the data referred to in the emails are still embargoed or were subsequently shared on GenBank.
EcoHealth Alliance denied that any sequences were kept out of GenBank. In response to a query, Daszak emailed an August 2020 Nature Communications article co-authored by EcoHealth and Wuhan Institute of Virology scientists, and wrote: “All sequences of SARS-related coronaviruses discovered by EcoHealth Alliance in China were sequenced using NIH funding and have been made public in peer-reviewed scientific papers and via the publicly available Genbank database. The Genbank accession numbers for over 600 sequences can be found in the attached paper. Two further sequences were identified and submitted separately to NIH on 11/18/21  (Genbank Accession # OK663614 & OK663615).’”

As has been proven over the past 20+ months, the ‘experts’ have lost all of their credibility. Their response to this so-called pandemic has never been about saving lives and has been marred by cover-up after cover-up since the beginning.
The only question now is – where’s the damn accountability?
Just add this latest one to the list for Nuremberg 2.0. 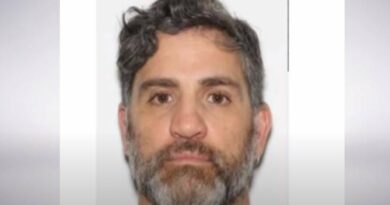 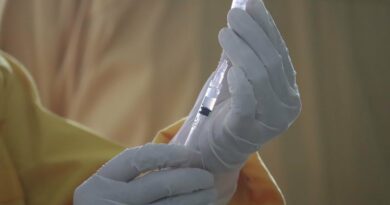 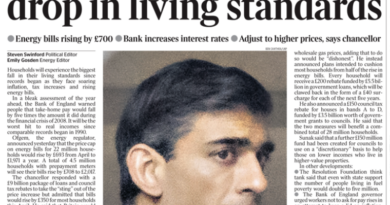 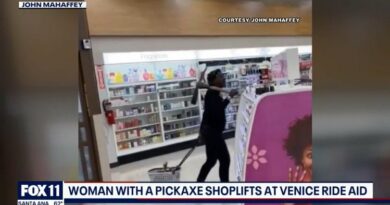