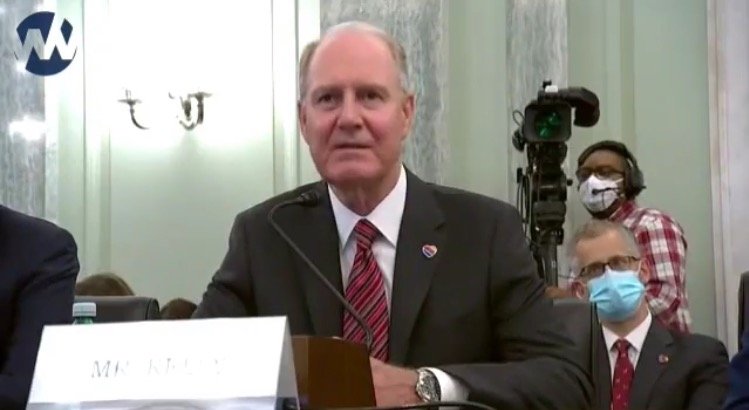 
Southwest Airlines CEO Gary Kelly on Wednesday said “masks don’t add much” additional protection against Covid on planes because airborne pathogens are captured by the HEPA filtering system.
Gary Kelly made this statement during a hearing on airline oversight before the Senate Commerce, Science and Transportation Committee.

“The statistics, I recall, is that 99.97 percent of airborne pathogens are captured by the HEPA [high-efficiency particulate air] filtering system, and it’s turned over every two or three minutes,” Kelly said.
“I think the case is very strong that masks don’t add much, if anything, in the air cabin,” he said. “The environment is very safe, very high quality compared to any other indoor setting.”

Southwest Airlines CEO Gary Kelly: Face masks “don’t add much” additional protection against the spread of COVID-19 on airplanes.
American Airlines CEO Doug Parker: “The airplane is the safest place you can be indoors… safer than an ICU.” pic.twitter.com/SeuCvTCLVQ
— Moshe Schwartz (@YWNReporter) December 16, 2021

American Airlines CEO Doug Parker concurred and said an “aircraft is the safest place to be.”
The left-wing Branch Covidian cultists (and Trump’s former Surgeon General) went crazy after CEOs of two major airliners questioned the need for masks.
VIDEO:

JUST NOW: “It was irresponsible… These folks are making record money right now because of these mask mandates. I was disgusted when I heard that.”
Fmr Surgeon General @JeromeAdamsMD reacts to airline CEOs saying masks may not be necessary on flights.pic.twitter.com/AFI89tfzD0
— John Berman (@JohnBerman) December 16, 2021

The CEOs ‘clarified’ their statements after backlash from the Covid cult.

Update to previous story: @americanair said CEO Doug Parker “did not intend to cast doubt on the necessity of face masks on planes” during a Senate hearing Wednesday.
Updated story with video clip of exchange.https://t.co/k5bR8lfL6k
— Kyle Arnold (@kylelarnold) December 16, 2021 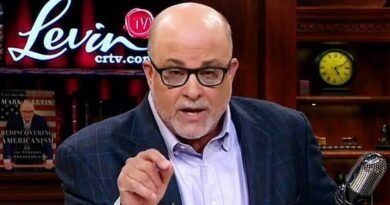 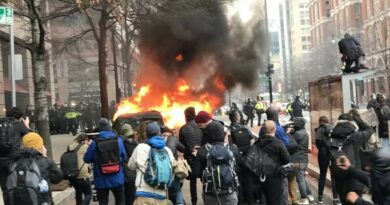 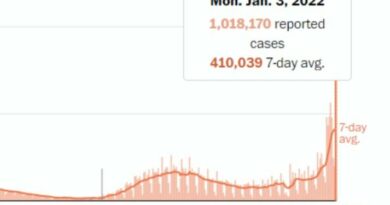 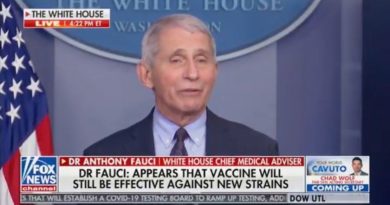 Fauci Takes a Shot at Trump Admin, Then Says We Should Return to a “Degree of Normalcy” by Fall (VIDEO) 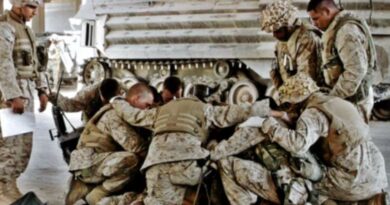 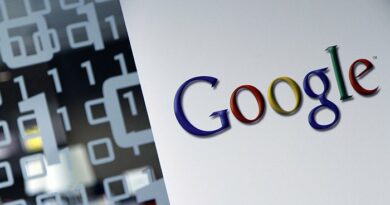