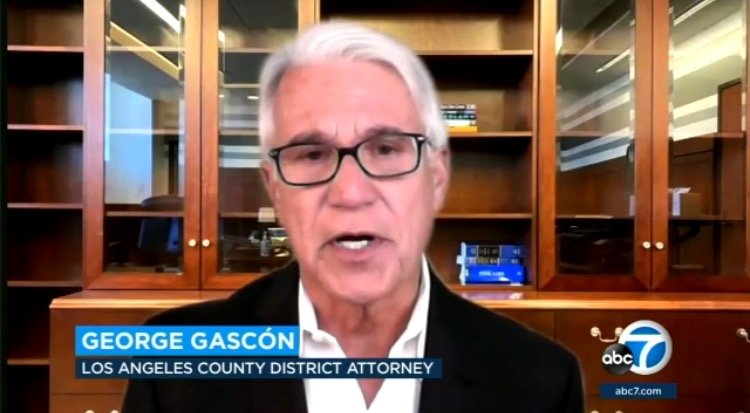 Since the sexual assault in 2014, James Tubbs ‘transitioned’ to Hannah Tubbs and is now 26 years old.
Gascón doesn’t want to send Tubbs to jail because he fears he will be victimized and assaulted over his gender identity.

Tubbs, who also has a history of being arrested for battery and drug possession, will not be charged as an adult and will likely be sentenced to house arrest.
Fox News reported:

Los Angeles District Attorney George Gascon is facing criticisms after a 26-year-old transgender woman pleaded guilty to sexually assaulting a young girl, and faces sentencing of a short stay in a juvenile detention center or probation.
“It’s useless to catch criminals like [Hannah Tubbs] if we don’t follow through and seek justice for victims such as the 10-year-old girl [she] sexually assaulted. She bears the burden of a lifetime of trauma,” L.A. County Supervisor Kathryn Barger, told the Los Angeles Times. “[She] will be offered therapeutic interventions under the auspices of ‘restorative justice’ … and possibly granted only probation or parole. Where is the justice for [her] young victim and her family?”

Recall, George Gascón announced radical policy changes shortly after he was elected in late 2020:
1) End cash bail by January 20212) Conviction integrity unit3) No death penalty4) Felony charging no longer seeking enhancements i.e. gang affiliation5) Juveniles will not be tried as adults6) Use-of-force review board to reopen fatal officer-involved shooting cases going back to 2012!
Gascón was previously the DA of San Francisco and absolutely turned that place into a hellhole. 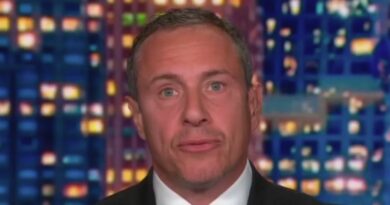 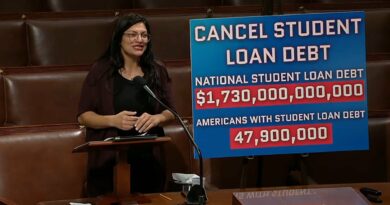 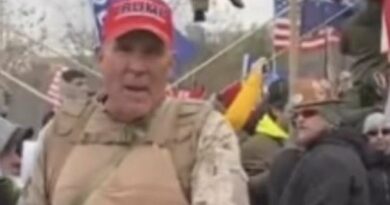 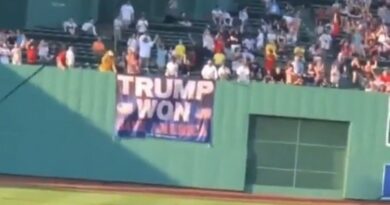