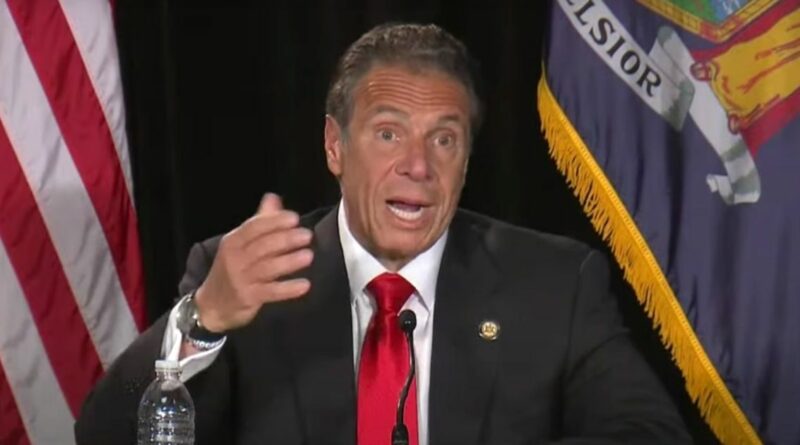 Not only did Cuomo kill thousands of elderly, he covered up the data and hid it from the feds.
Cuomo’s lawyer on Monday said there will be no charges.

“I was contacted today by the head of the Elder Care Unit from the Manhattan District Attorney’s Office who informed me they have closed its investigation involving the Executive Chamber and nursing homes. I was told that after a thorough investigation – as we have said all along – there was no evidence to suggest that any laws were broken.” Cuomo’s lawyer, Elkan Abramowitz said in a statement.
Cuomo was also found to have sexually harassed multiple women, AG Letitia James announced in August after a 4-month investigation into the accusations.

According to NY AG Letitia James, Cuomo violated state and federal law.
James said Cuomo harassed current and former state employees and created a hostile work environment.
Last Tuesday, Westchester County DA Mimi Rocah announced her office will not be filing charges against Cuomo.
The Westchester County DA’s office investigated two separate allegations against Cuomo and concluded they were credible.
“Our investigation found credible evidence to conclude that the alleged conduct in both instances described above did occur. However, in both instances, my Office has determined that, although the allegations and witnesses were credible, and the conduct concerning, we cannot pursue criminal charges due to the statutory requirements of the criminal laws of New York,” District Attorney Mimi Rocah said in a statement.

Nothing to see here, move along. 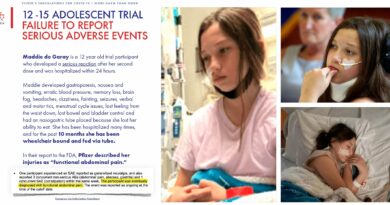 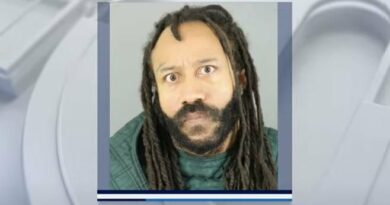 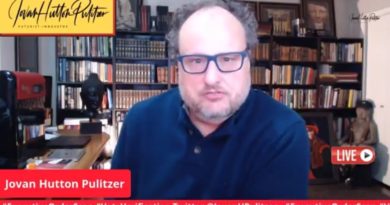 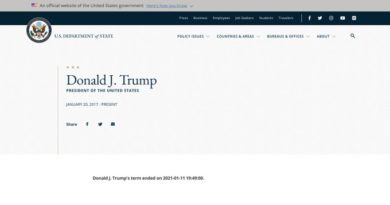