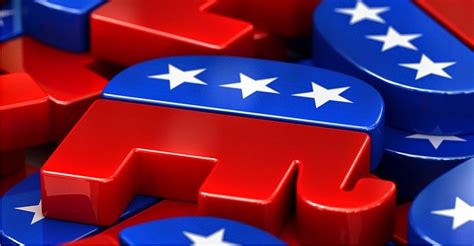 
The majority of Americans now identify as Republican after a 14 point swing to the right in 2021.
A newly released Gallup survey found that over the course of 2021, the Democrats fell from a nine-percentage-point advantage in the first quarter to Republicans having a five-point edge in the fourth quarter.

“The GOP has held as much as a five-point advantage in a total of only four quarters since 1991. The Republicans last held a five-point advantage in party identification and leaning in early 1995, after winning control of the House of Representatives for the first time since the 1950s. Republicans had a larger advantage only in the first quarter of 1991, after the U.S. victory in the Persian Gulf War led by then-President George H.W. Bush.,” the pollsters reported.
The pollsters believe that much of the shift is due to the rising disapproval of Joe Biden since he took office.

“Democrat Joe Biden enjoyed relatively high ratings after taking office on Jan. 20, and his approval stayed high through the early summer as COVID-19 infections dramatically decreased after millions of Americans got vaccinated against the disease. A summer surge of infections tied to the delta variant of the coronavirus made it clear the pandemic was not over in the U.S., and Biden’s approval ratings began to sag. Later, the chaotic U.S. withdrawal from Afghanistan caused Biden’s ratings to fall further, into the low 40s. His ratings remain low as the U.S. battles rising inflation and yet another surge of COVID-19 infections, tied to the omicron variant of the virus,” the report states.
The report added, “with control of the House of Representatives and Senate at stake in this year’s midterm elections, party preferences will be a key indicator of which party will be better positioned to gain majorities in the next session of Congress.” 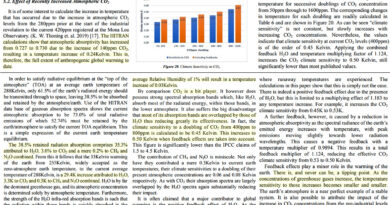 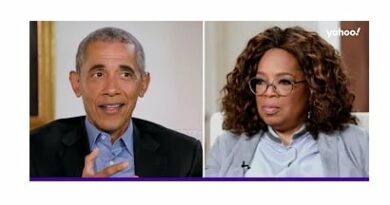 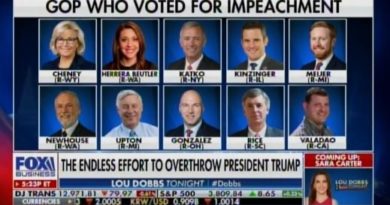 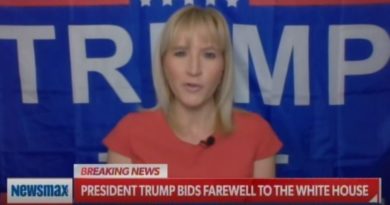 Rent, food, and other nice things I can’t afford — can fintech solve our money problems?