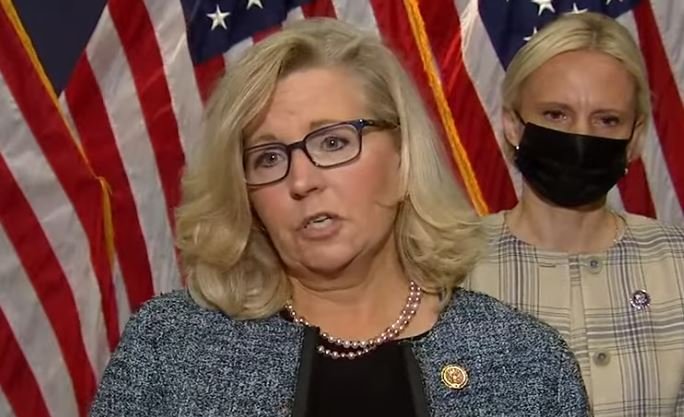 
Reps. Liz Cheney and Bennie Thompson threatened Trump’s former Chief of Staff with criminal contempt charges on Tuesday.
Mark Meadows will no longer appear before the sham January 6 committee for a deposition according to his attorney.

“We agreed to provide thousands of pages of responsive documents and Mr. Meadows was willing to appear voluntarily, not under compulsion of the Select Committee’s subpoena to him, for a deposition to answer questions about non-privileged matters. Now actions by the Select Committee have made such an appearance untenable,” the letter from George J. Terwilliger II stated.
Liz Cheney and Bennie Thompson responded by threatening Meadows with contempt charges.

“Mark Meadows has informed the Select Committee that he does not intend to cooperate further with our investigation despite his apparent willingness to provide details about the facts and circumstances surrounding the January 6th attack, including conversations with President Trump, in the book he is now promoting and selling.” the leaders of the January 6 committee wrote.
“Even as we litigate privilege issues, the Select Committee has numerous questions for Mr. Meadows about records he has turned over to the Committee with no claim of privilege, which include real-time communications with many individuals as the events of January 6th unfolded. We also need to hear from him about voluminous official records stored in his personal phone and email accounts, which were required to be turned over to the National Archives in accordance with the Presidential Records Act.”

“Tomorrow’s deposition, which was scheduled at Mr. Meadows’s request, will go forward as planned. If indeed Mr. Meadows refuses to appear, the Select Committee will be left no choice but to advance contempt proceedings and recommend that the body in which Mr. Meadows once served refer him for criminal prosecution.” 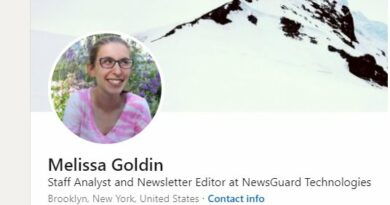 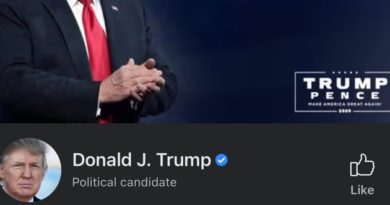 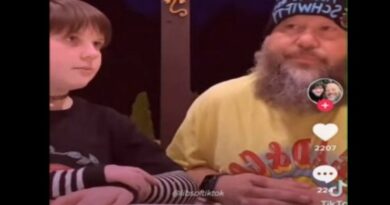 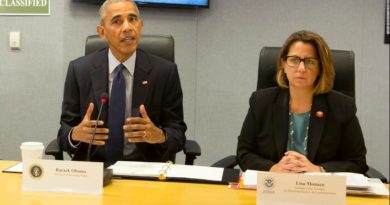